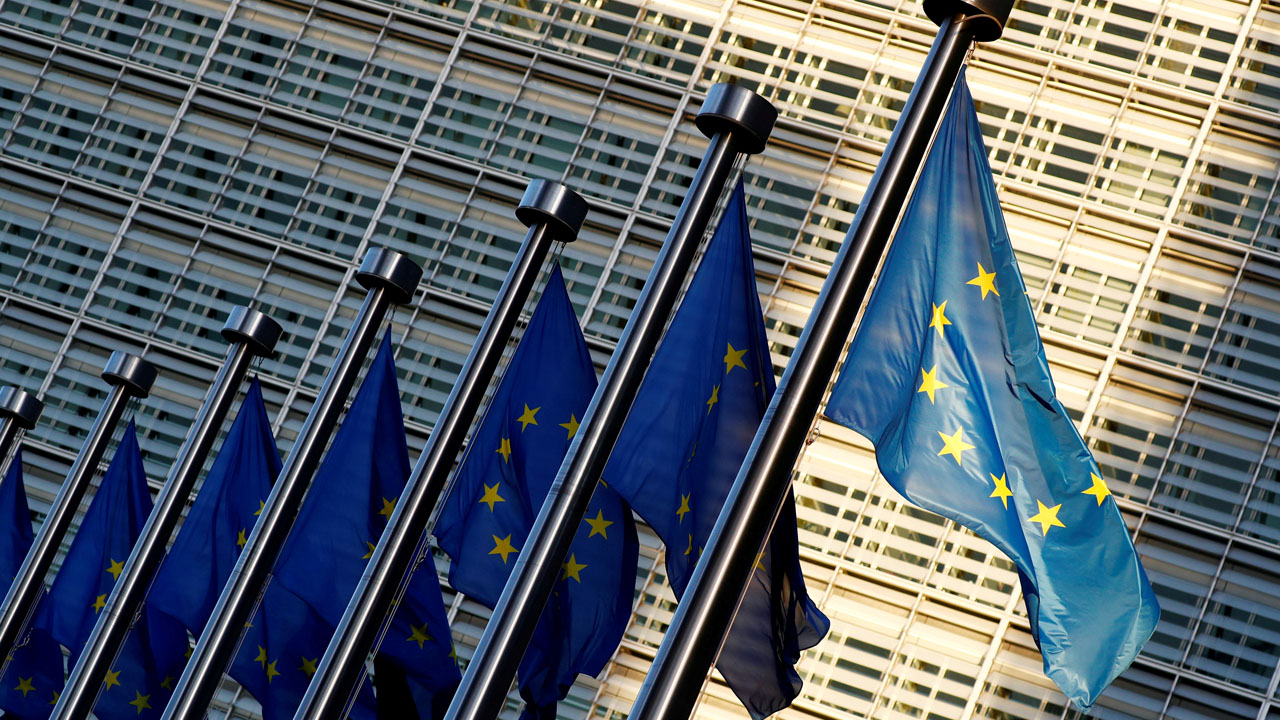 The complaints have already triggered three financial penalties, including France’s record 50 million euros fine Monday on US giant Google for not doing enough inform users on how their data is used.

Google has promised to appeal the French ruling that was applied under the European Union’s General Data Protection Regulation (GDPR), which was adopted on May 25 last year.

“Citizens have become more conscious of the importance of data protection and of their rights,” First Vice President Frans Timmermans and other commission officials said.

“And they are now exercising these rights, as national Data Protection Authorities see in their daily work. They have by now received more than 95,000 complaints from citizens,” the joint statement added.

The officials, however, pointed out that Brussels was still waiting for five member countries to adapt the GDPR to their national legislation.

The five are Bulgaria, the Czech Republic, Portugal, Slovenia and Greece, a European source told AFP on condition of anonymity.

The GDPR is enforced by national data protection agencies.

The EU has billed the GDPR as the biggest shake-up of data privacy regulations since the birth of the web, saying it sets new standards in the wake of the Facebook data harvesting scandal.

The law establishes the key principle that individuals must explicitly grant permission for their data to be used and gives consumers the “right to know” who is processing their information and what it will be used for.

People will be able to block the processing of their data for commercial reasons and even have data deleted under the “right to be forgotten”.

The case for the new rules was boosted by the scandal over the harvesting of Facebook users’ data by Cambridge Analytica, a US-British political research firm, for the 2016 US presidential election.