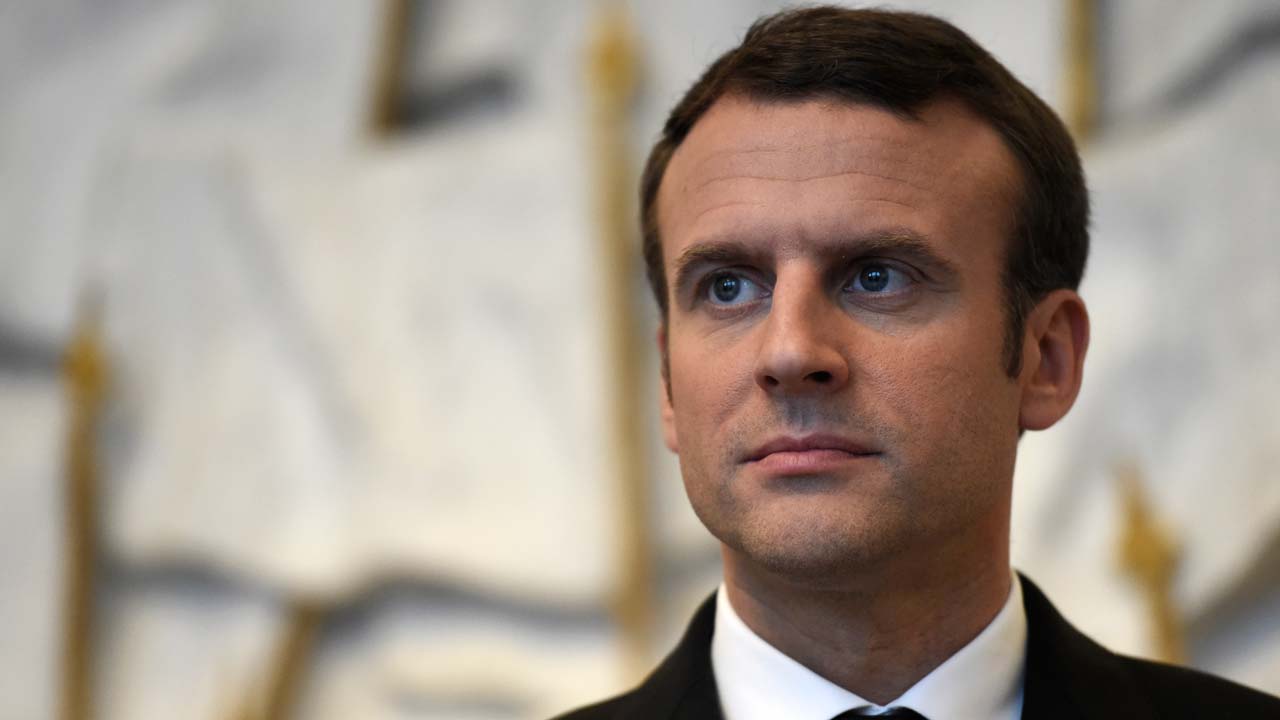 Four people arrested and linked to the French extreme right were on Saturday charged over a suspected plot to attack President Emmanuel Macron during World War I remembrance ceremonies.

The four men aged between 22 and 62 appeared before an anti-terrorism judge in Paris and were charged with associating with terrorists and arms possession.

They were arrested on Tuesday after one man, living in southeastern France and armed with a knife, travelled to Moselle, eastern France, where he met with three other suspects.

At the time, Macron was touring nearby World War I battlefields and meeting with local people.