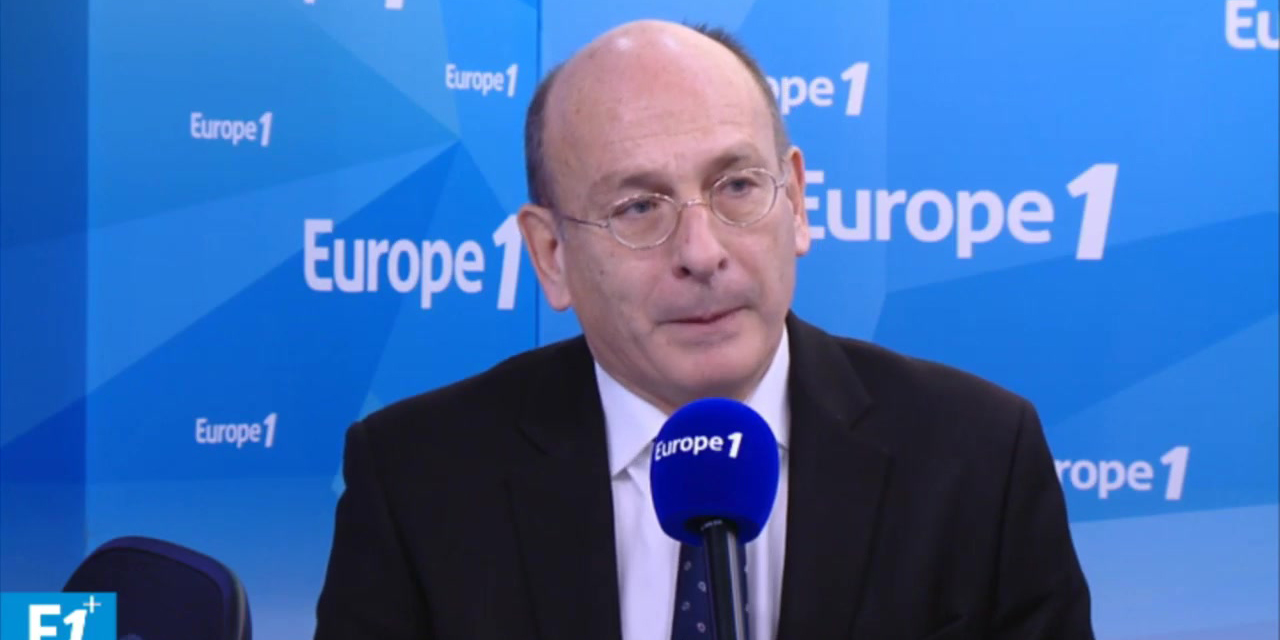 France has launched a nationwide probe into incidents of babies being born with either missing or malformed arms after abnormal rates of birth defects in several regions have sparked a public health scare.

Francois Bourdillon, head of the Public Health France agency, confirmed for the first time that a national investigation was “underway” and the results would be known in about three months.

“Nothing is being hidden from you,” he assured listeners to RTL radio.

Confidence in the state’s handling of the issue took a blow Monday night when health authorities reported an additional 11 cases in the Ain area near the Swiss border between 2000 and 2014 which had not previously been made public.

A relatively small number of cases have been detected so far in total — about 25 over the past 15 years in the regions of Brittany, Loire-Atlantique and Ain — but the defects have caused public alarm and have been widely reported by the French media.

Officials had already called the number of cases in Brittany and the Loire-Atlantique areas, on France’s west coast, statistically “excessive” and Health Minister Agnes Buzyn has vowed to investigate further.

“We don’t want to exclude anything,” Buzyn told the BFM television channel on Tuesday. “It’s maybe something environmental, it’s maybe what they (pregnant mothers) ate, it’s perhaps what they breathed in,” she said.

– No explanations found –
But for mothers like Isabelle Taymans-Grassin, herself a doctor, there is a sense of suspicion over the way authorities handled information.

“It was a shock, a sense of living in a nightmare,” she told AFP recalling the birth of her daughter Charlotte in 2012 with a deformed left arm.

A few months later, she said she began to discover other families in the same situation in Guidel, Morbihan in northwest France. But they were not convinced by health officials.

“We had the impression they wanted to stifle this affair. All the families had that feeling,” she said.

So far, no explanation has been found for the deformations despite tests on the mothers to see if they were exposed to common substances.

Some environmentalists have claimed pesticides or other chemicals could be to blame — the cases are clustered in rural areas — but there is no evidence at this point to back up the claims.

The defects could also be genetic.

In the 1950s and 1960s, thousands of babies around the world were born with missing or stunted limbs linked to the use of the drug thalidomide, which was used to treat nausea in pregnant women. It was banned in the 1960s.

The incidents of babies born without arms was brought to public attention by a scientist at the Remera public health body, which was created after the thalidomide scandal and is responsible for tracking birth defects.

The scientist, Emmanuelle Amar, has been hailed as a whistle blower by ecologists and campaigners, but has been attacked for scare-mongering by others, including fellow scientists.