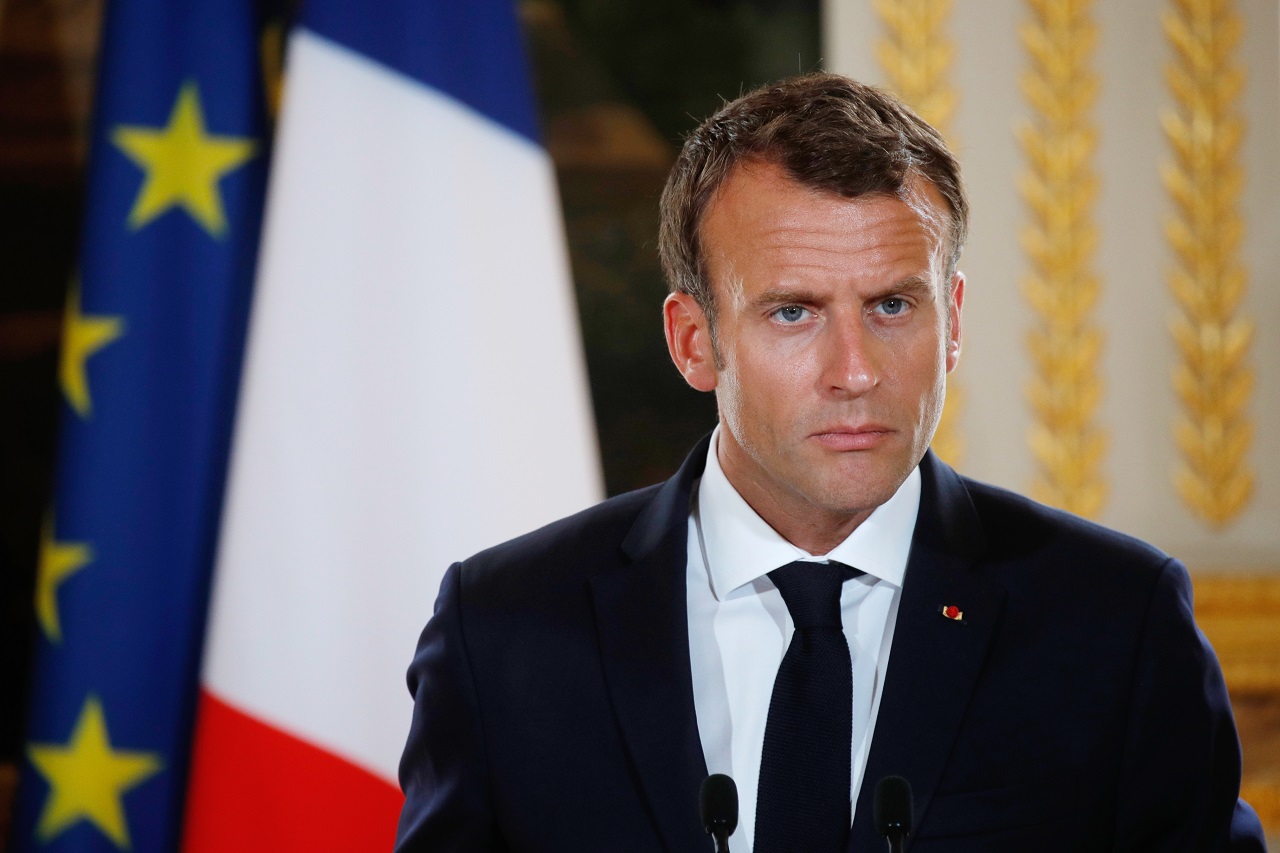 On a midwinter evening in northern France, a group of people gathered in a local hall with the air of barely suppressed excitement of those about to witness a momentous event.

The 30-odd residents from the small town of Saint-Sebastien-de-Morsent were rallying to a call by President Emmanuel Macron to take part in a “great national debate”, a key component of his fightback after two months of often violent “yellow vest” anti-government protests.

Deputy mayor Florence Haguet-Volckaert urged the participants — most of them pensioners — to speak freely on four themes Macron has put up for debate: taxation and public spending; democracy and citizenship; the functioning of government and public services; the environment.

“We’re here to listen to you,” she assured as councillors sat, pens poised, to note complaints that will be forwarded to Macron as part of a two-month democratic experiment.

Across France, dozens of town hall-style debates are planned as Macron attempts to defuse yellow vest anger over inequality and his perceived indifference to the struggles of rural and small-town France.

Every week since mid-November, tens of thousands of people have taken to the streets to protest high taxes, low spending power and what they see as the 41-year-old’s arrogance.

Though their numbers have ebbed, some 69,000 turned out across France again on Saturday, with more clashes between police and the 4,000 demonstrators in Paris.

‘Another France’ speaks
The worst social unrest in France since the May 1968 student uprising forced Macron to back down on some of his reforms in December, leaving him weakened.

The “great debate” launched last week marks a return to the kind of grassroots politics that Macron championed during his presidential campaign, but promptly ditched after taking office.

“This is a big evolution in French life. Usually we elect MPs and no longer get to ask questions,” Didier Grimoin, a retired building engineer, enthusiastically told AFP as he scurried from the “tax” to the “citizenship” table.

Christophe Menant, a 51-year-old engineer who like Grimoin backed Macron for president, also welcomed the chance to have his say.

“For the past two months the TV has only been giving voice to the yellow vests. I feel as if finally another France is speaking up,” he told AFP.

While a fuel tax hike lit the fire of the protests, Macron’s perceived arrogance — he famously told an unemployed gardener he only had to “cross the road” to find work — has been its oxygen.

In an attempt to reconnect with voters he has given more than three days in the past week to debating, a sport in which he excels.

He took on hundreds of mayors in two sessions each lasting over six hours before turning up unannounced Thursday to a meeting in the southern town of Valence, holding forth with 250 citizens including yellow vests.

‘Book of grievances’
The public grievances inscribed in a hard-back notebook set out in Saint-Sebastien’s town hall — a tradition launched by King Louis XVI just before the French Revolution and now resurrected around the country — run to several pages.

Many echo yellow vest demands, from repealing a recent lowering of the speed limit to bringing back a highly popular tax on the rich.

Such is the anger among protesters towards the political class that some have burned effigies of Macron.

But the tone of the debate in Saint-Sebastien — a suburb of Evreux, where protesters have regularly occupied traffic roundabouts — was courteous.

Macron has used the debates to launch a spirited defence of his policies, while admitting to “errors” and leaving the door open to some corrective measures.

Polls show his approval ratings, which had sunk to the early 20s, rising four points in the past month to 31 percent, suggesting he may finally be on the rebound.

Fires still burning
The yellow vests, some of whom have announced plans to run in the European elections, have so far resisted his overtures.

The debate in Saint-Sebastien, a town of around 5,000, drew only two representatives of the movement.

Casting a sceptical eye over the mostly middle-class gathering, one of the two, a 62-year-old retired printworks technician who gave his name as Lucien, remarked: “These are not the type of people you meet on the roundabouts. There, you find a lot of misery.”

At a roadside camp 20 kilometres (12 miles) north, six young protesters huddled around a fire in a barrel.

“Yes, we’re tired, but we’re not going to give up,” said Vanessa, an unemployed former shop manager.

Stephane, a 47-year-old photographer who has regularly travelled down to Paris for the protests, also vowed to keep up the fight.

The father of two admitted to recently crossing a personal rubicon when he picked up a paving stone and hurled it at a police van. It missed its target.

While regretting his act, he says violence may ultimately be necessary for the movement to achieve its goal of a new model of people power.

“You have to stir things up,” he said.