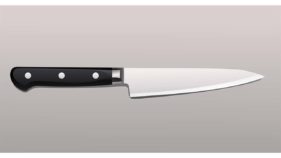 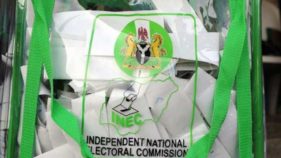 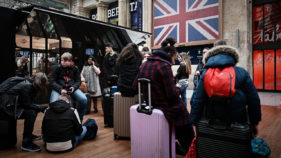 Less than a week after he wrote the national chairman of the People’s Democratic Party about his decision to quit “active and partisan” politics, former Ogun State governor Gbenga Daniel may be considering joining the ruling All Progressives Congress.

Gbenga Daniel contested for the position of the national chairman of the PDP in 2017 but withdrew shortly before the election took place.

He was the director-general of the Atiku Abubakar Presidential Campaign organisation for the 2019 general elections.

His media aide Ayo Giwa said in a communique on Sunday evening that Daniel’s political associates met with him earlier on Sunday to discuss his retirement from active politics.

Giwa said the associates rejected Daniel’s decision to quit politics and asked him to instead defect to APC from the PDP, which they noted, treated the former two-term governor of Ogun State “with disdain”.

“Members are hereby pleading with Otunba Gbenga Daniel to take them to the All Progressive Congress (APC) having supported the Governorship candidate of the party to win the election in the March 9, 2019 Governorship elections in Ogun State,” Giwa said in the communique.

Daniel, Giwa said, later told the journalists who were at the meeting that “he has listened to his people and will consider what he heard carefully.”