Accra – Ghana’s central bank says it has cut its benchmark interest rate by 200 basis points to 18 per cent from 20 per cent. 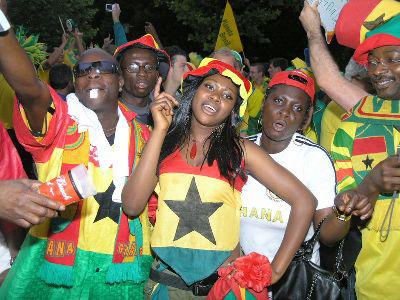 Governor Ernest Addison told a news conference in Accra on Monday that the cut was due to its medium-term inflation target, which was on course.

Ghana is in its final year of a $918 million credit deal with the International Monetary Fund to narrow deficit, debt and inflation.

Monday’s cut adds to 750 basis points by the regulator in the past year to also foster growth.

Ghana’s central bank had cut its benchmark interest rate by 100 basis points to 20 per cent in November, 2017, citing a drop in consumer inflation and the possibility of steady economic growth.