You are here
Home > asia > Ghosn says arrest was result of ‘plot and treason’: Nikkei 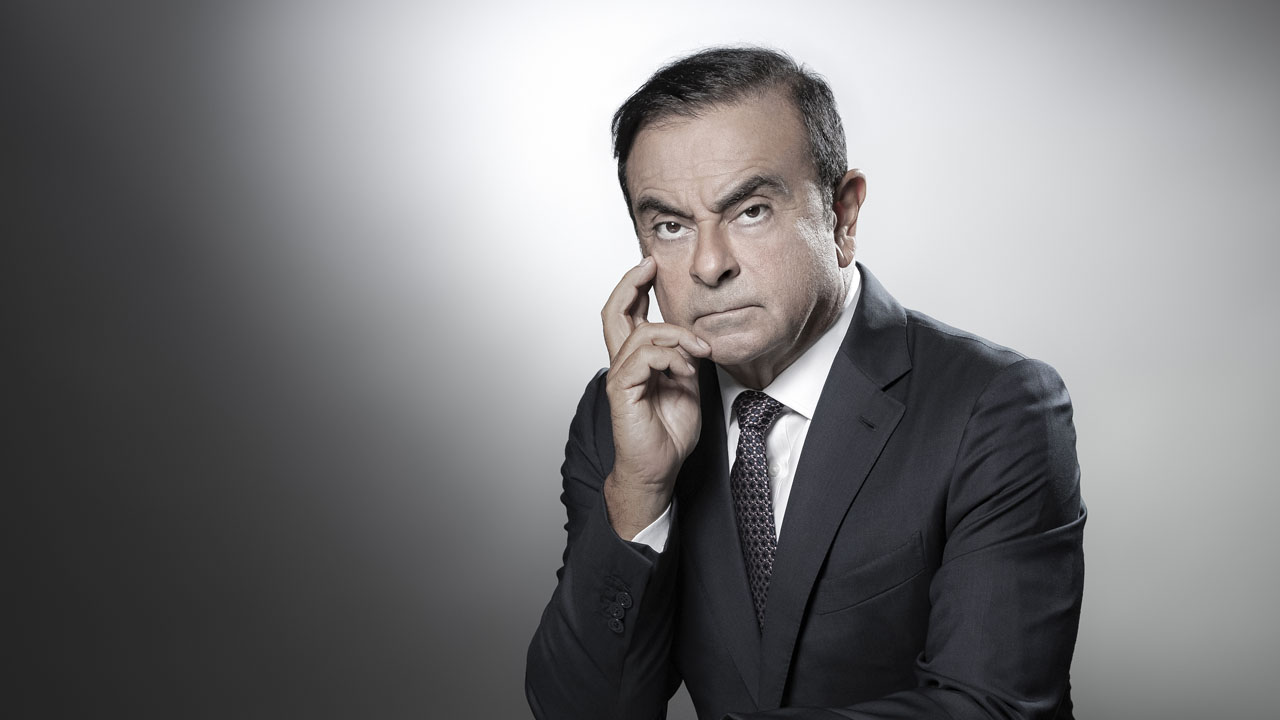 (FILES) In this file photo taken on September 12, 2018 French Renault group CEO and chairman of Japan’s Nissan Motor CO. Ltd and Mitsubishi Motors Corp, Carlos Ghosn poses during a photo session at the Renault headquarters in Boulogne-Billancourt. – Renault boss Carlos Ghosn has handed in his resignation, France’s economy minister said on January 24, 2019 ahead of a board meeting at which the French car maker is to appoint his successor. (Photo by JOEL SAGET / AFP)

Detained auto tycoon Carlos Ghosn believes his arrest and the charges against him are the result of a “plot and treason” at his former employer Nissan, he told the Nikkei newspaper Wednesday.

The Japanese business daily quoted Ghosn as saying he had “no doubt” that the charges against him were motivated by Nissan executives opposed to greater integration of the firm with its French alliance partner Renault.

It was the first press interview Ghosn has given since his stunning arrest on November 19, conducted in the Tokyo detention centre where he has languished ever since.

A Nissan spokesman hit back immediately, saying that current CEO Hiroto Saikawa has “already categorically refuted the notion of a ‘coup d’etat’”.

“The sole cause of this chain of events is the misconduct led by Ghosn and (chief of staff Greg) Kelly,” the spokesman added.

He said a Nissan probe had uncovered “substantial and convincing evidence of misconduct” and that the firm’s focus is “firmly on addressing the weaknesses in governance” that allowed this misconduct to happen.

The 64-year-old Ghosn has been denied bail several times, with the court considering him a flight risk and concerned he could attempt to destroy evidence.

But he again stressed that he “won’t flee. I will defend (myself)”, according to the Nikkei.

“All the evidence is with Nissan and Nissan forbids all employees to talk to me,” he added.

Even his own lawyer has said it is unlikely he will be released before a trial, which could take up to six months to organise given the complexity of the case.

Ghosn faces three separate charges, all of which he denies. He stands accused of under-reporting his income between 2010 and 2015 to the tune of five billion yen ($46 million) and continuing to do so for a further three years.

He also stands accused of a complex scheme to try to pass off personal foreign exchange losses to Nissan and using company funds to reimburse a Saudi contact who stumped up collateral for him.

He said the payment to this businessman, Khaled Juffali, had been signed by “four officers”.

‘Up and down’
The executive, once feted for his turnaround of the struggling Nissan, has been removed as chairman of the Japanese firm as well as of Mitsubishi Motors. He has also resigned as chairman and chief executive of French company Renault.

He told the Nikkei there was a plan to “integrate” the three companies but insisted it was intended to ensure there would be “autonomy under one holding company.”

After Ghosn’s arrest, Saikawa referred to the “dark side” of his former mentor’s tenure and accused him of having accrued too much power.

But Ghosn rejected the characterisation of his tenure as a “dictatorship.”

“People translated strong leadership to dictator, to distort reality,” he told the Nikkei. They did so, he added, for the “purpose of getting rid of me”.

Another accusation against him revolves around some $9 million allegedly paid to him from a joint venture based in The Netherlands but Ghosn rejected this, saying the claims of improper payments were “a distortion of reality”.

He has also come under fire for luxury houses in Rio de Janeiro and Beirut — which Nissan alleges were paid for improperly via a subsidiary.

He justified these residences on the grounds that he “needed a safe place where (he) can work and receive people in both Brazil and Lebanon.”

He stressed that the purchases were approved by the legal department.

Asked about his conditions in the detention centre, Ghosn replied that the situation was “up and down” but said his health was “fine.”

Family members have said his detention conditions are overly difficult and even French President Emmanuel Macron has criticised them as “harsh.”

The reported comments by Ghosn were the first since a dramatic court appearance earlier this month in which he said he had been “wrongly accused and unfairly detained based on meritless and unsubstantiated accusations”.