You are here
Home > HEADLINES > Global fight against malaria has stalled, WHO warns 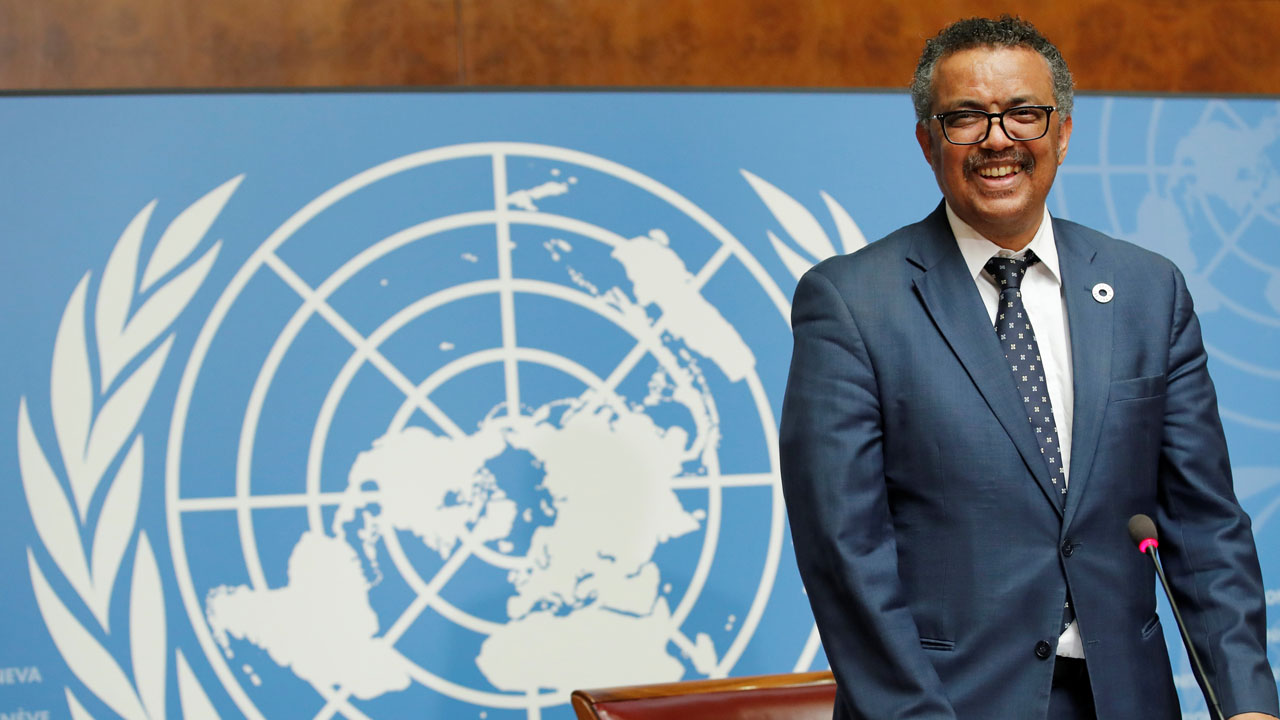 Director-General of the World Health Organization (WHO) Tedros Adhanom Ghebreyesus attends a news conference after an Emergency Committee meeting on the Ebola outbreak in the Democratic Republic of Congo, and two days before the start of the WHO’s annual World Health Assembly at the United Nations in Geneva, Switzerland, May 18, 2018. REUTERS/Denis Balibouse

The World Health Organisation on Monday said global efforts to fight malaria have hit a plateau as it reported there were more cases of the killer disease in 2017 than the previous year.

The latest WHO report showed that the number of malaria cases climbed to 219 million last year, two million higher than 2016, while international funding has declined.

“The world faces a new reality,” WHO director-general Tedros Adhanom Ghebreyesus, warned as the UN agency launched the new report.

“As progress stagnates, we are at risk of squandering years of toil, investment and success in reducing the number of people suffering from the disease,” the WHO chief said.

Malaria, which is spread to people through the bites of infected female mosquitoes, occurs in 91 countries but about 90 percent of the cases and deaths are in sub-Saharan Africa.

Foreign funding to some of the most affected countries has declined, in certain instances by more than 20 percent for every individual at risk of contracting the disease.

“A considerable proportion of people at risk of infection are not being protected, including pregnant women and children in Africa,” the WHO chief said.

The disease killed 435,000 people last year, the majority of them children under five in Africa.

Another constraint in fighting malaria has been mosquitoes building up resistance to some commonly used insecticides, according to the report.

WHO said it was embarking on new ways to scale up the battle against one of the world’s deadliest diseases.

Mozambique is one of the target countries.

“Business, as usual, is no longer an option,” said Admasu.

Five countries accounted for nearly half of the cases: Nigeria (25 percent), DR Congo (11 percent), Mozambique (five percent), and India and Uganda with four percent each.

However, countries such as Ethiopia, India, Pakistan and Rwanda recorded “substantial” declines in malaria cases.