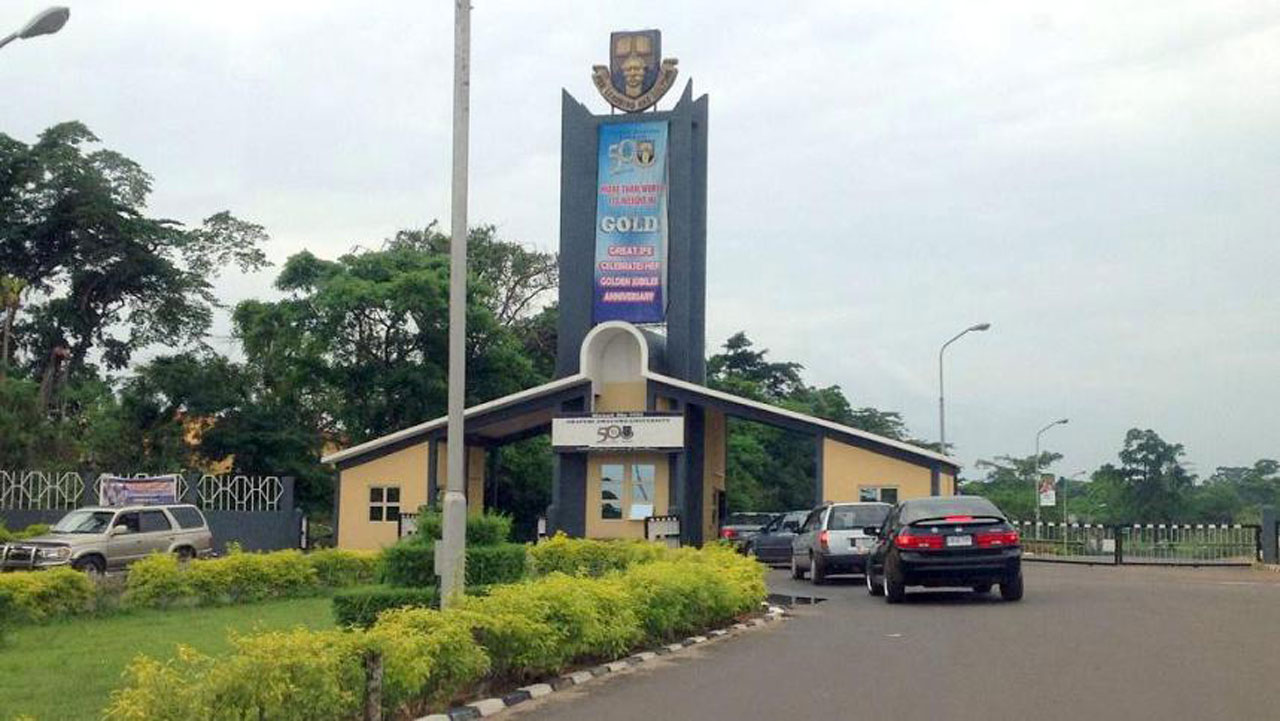 VC tasks FUOYE students on skills
The Chairman of the Governing Council, Obafemi Awolowo University, Ile- Ife, Dr. Yemi Ogunbiyi, has charged all categories of staff to ensure the restoration of the glory of the institution and realisation of the dream of the founding fathers.

He gave the charge at a three-day retreat organized by the governing council for the principal officers, provosts of colleges, deans of faculties, heads of the departments and units, union leaders and other stakeholders in the university.

Ogunbiyi, who admitted that there were many problems confronting the university, said none of the challenges should remain insurmountable given the caliber of intellectuals in different departments in the institution.

A statement by the Public Relations Officer of the university, Mr. Abiodun Olarewaju, said Ogunbiyi frowned at a situation where documents that should be treated with dispatch are made to travel too long a distance and stop at so many tables, thereby delaying their purposes.

He also decried a situation where the vice chancellor is unnecessarily over-burdened by being made to see and sign every document, wondering how the VC would find time to attend to other pressing matters.

Soremekun gave the advice at the weekend while receiving a commendation award from students of the university, in appreciation of what they described as infrastructural development of the institution under his leadership.

The students also presented a copy of the maiden edition of their annual magazine to the VC, who doubles as a journalist.

Soremekun, who commended the initiative in publishing the magazine, said he was not trained as a journalist but picked up journalism as an extra career and it helped him to work in Daily Times, in The Guardian as an editorial board member, and in BusinessDay as editorial board chairman.

The Vice Chancellor told the students that the whole essence of education, especially tertiary education is to broaden their scope and vision as well as imbuing them with the capacity to triumph over challenges and adversities, including skills acquisition to be self-employed.