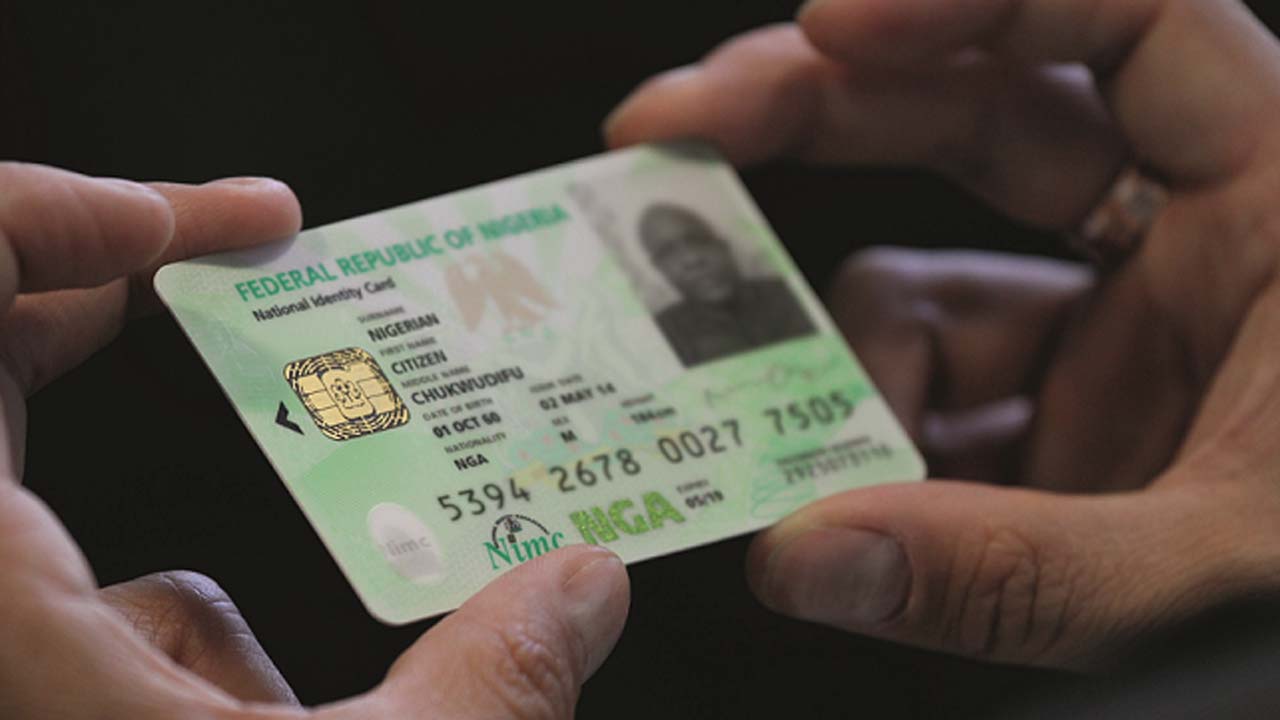 The Federal Government yesterday began implementation of the mandatory usage of the National Identification Number (NIN).

The National Identity Management Commission (NIMC), which announced the development, said it was in line with the government’s directive on identity management in the country.

All federal Ministries, Departments and Agencies (MDAs) that take records of personnel and provide services requiring the identification of a person, shall from January 1, 2019 mandatorily demand the NIN from citizens to offer any of such services, the Director-General of NIMC, Aliyu Aziz, said.

At its meeting on September 12, 2018 chaired by President Muhammadu Buhari, the Federal Executive Council (FEC) approved the new National Digital Identity Ecosystem Strategic Roadmap for the enrollment of Nigerians and legal residents into the National Identity Database (NIDB).

By that directive, the usage of the NIN became mandatory,from January 1, 2019 to access any government service across the country.

This brings into effect the immediate commencement of the implementation of the strategic roadmap for the new digital identity ecosystem as approved by the Federal Government.

According to him, the policy had been adopted by the Nigeria Inter-Bank Settlement System, Nigeria Immigration Service, Federal Road Safety Commission and the National Pension Commission.

On how the mandatory usage of the NIN would be implemented, Aziz allayed the fear that the cut-off date might pose a challenge to citizens.

“The process is simple and shall bring no stress to anyone. When the Federal Executive Council says mandatory usage of the NIN should begin from January 1, 2019, it means that from that date onward, the agencies providing services listed under Section 27 of the NIMC Act and Section 1 of the Mandatory Use of the National Identification Number Regulations 2017 shall demand the NIN from citizens or legal residents before offering them any service.”

Aziz, in a statement, assured Nigerians that no one shall be denied any government services on account of not having the NIN.

Rather, there will be mandatory enrolment or collection of data by the above-mentioned government agencies or their licensed agents, along with private sector organisations to be licensed by NIMC in the coming days under the digital identity ecosystem.