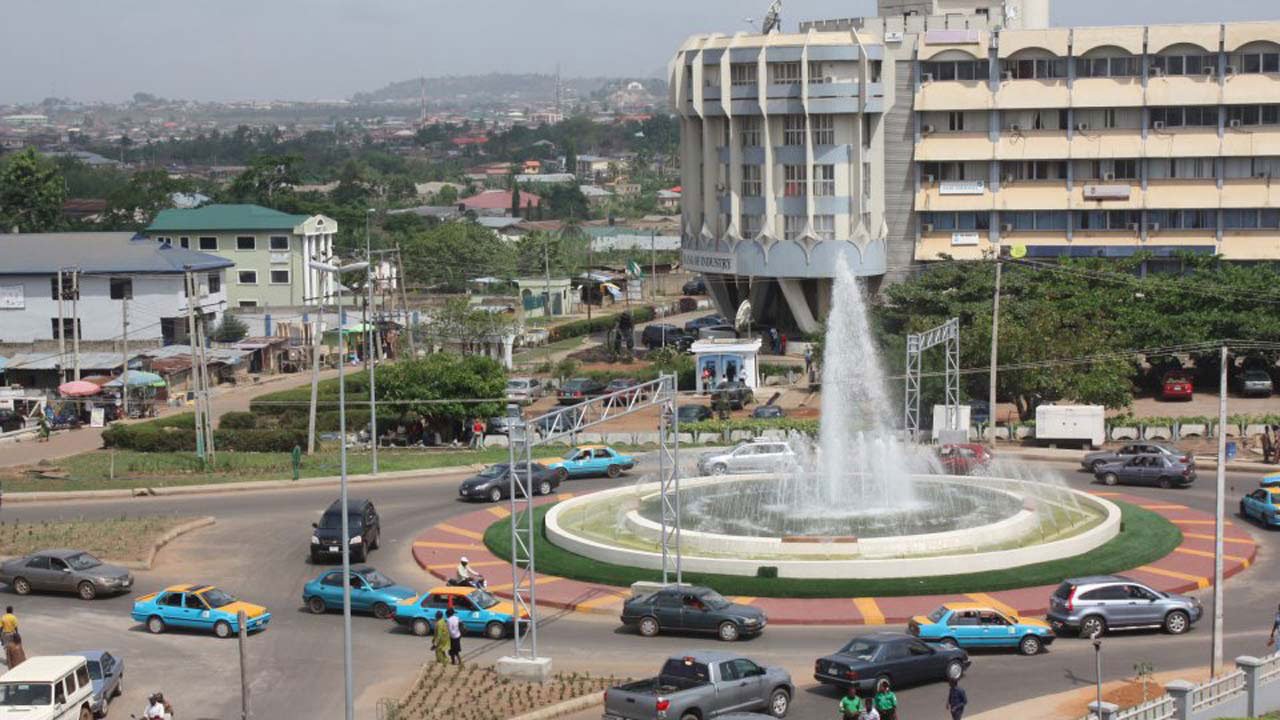 Government offices, including courts and public schools, as well as companies were yesterday shut in many states across the country in compliance with the Nigeria Labour Congress (NLC) directive on the strike.

The organised labour began its strike midnight, Wednesday, following the delay by the Federal Government in concluding negotiation on a new minimum wage for Nigerian workers.

In Ilorin, Kwara State, there was minimal traffic very early in the morning, unlike before the strike when there was always rushing of workers and students, as the roads were less busy.

Ibadan Electricity Distribution Company (IBEDC) offices, ministries and agencies at the secretariats had their staff members locked out.

Also, pupils and students of primary and secondary schools were sent back home by their teachers, who were seen hanging around. Magistrate courts and high court gates were also locked with their staff seen loitering around the gates.

The News Agency of Nigeria (NAN) noted that for the first time, telecommunications operators joined the industrial action, making their customer service inoperative.

However, some banks were still operating as they continued their normal business transactions.

In Port Harcourt, Rivers State, public schools children were denied entrance into their schools. Most of the schools visited were under lock and key, even as both teachers and non-teaching staff were absent.

A security guard at the Community Secondary School, Ogbogoro, who gave his name as James Acheru told NAN that he was directed not to allow the students into the school premises.

Some students who spoke with NAN at Government Secondary, Rumeme, expressed concerns at the ongoing disagreement between labour and the government.

One of them, Miss Sharon Nwika, said the government ought to be committed to issues bothering on workers’ welfare.

But The Guardian’s findings around Port Harcourt and its environs showed that the private sector operators like banks, hospitals, electricity companies, oil and gas companies, among others, shunned the directive.

Banks and other offices at Alagbaka area of Akure were closed for business activities, but ATMs were working with some staff of the banks rendering skeletal services.

At the State High Court, National Industrial Court, Appeal Court and Federal High Court and Magistrate Court located at Oke-Eda, Alagbaka and Igbatoro road in Akure, gates were also under lock and key.

The Chairman of the Joint Negotiating Council (JNC), Mr. Abel Oloniyo, led other labour leaders to move round public offices to enforce the strike in the state.

In Akwa Ibom State, The Guardian observed that the state and federal secretariats were locked up and labour officials were seen manning the
gates. It was gathered that at the federal secretariat, a para-military officer was manhandled when he attempted to force
his way into the premises.

When The Guardian visited the federal and state secretariats in Katsina, most offices were locked up.

Some of the commercial banks which had earlier commenced skeletal services were forced to close shop as NLC officials moved around to ensure compliance.