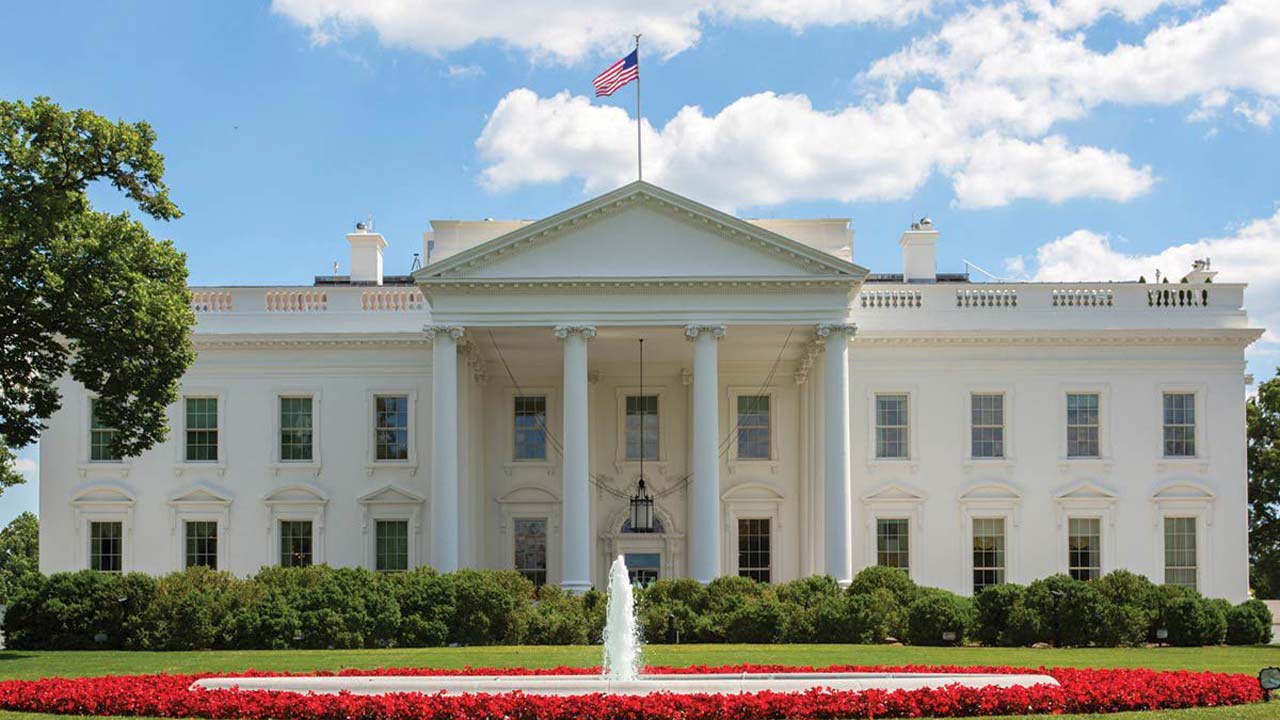 The partial US government shutdown entered a record 22nd day Saturday, as President Donald Trump remains steadfast in his demand for $5.7 billion to build a Mexico border wall and Democrats in Congress determined to refuse the funds.

The impasse has paralyzed Washington, with the president retaliating by refusing to sign off on budgets for swaths of government departments unrelated to the dispute.

As a result 800,000 federal employees — workers as diverse as FBI agents, air traffic controllers and museum staff — did not receive paychecks Friday.

The shutdown became the longest on record at midnight Friday (0500 GMT Saturday), when it overtook the 21-day stretch in 1995-1996, under president Bill Clinton.

Trump on Friday however backed off a series of previous threats to end the deadlock by declaring a national emergency and attempting to secure the funds without congressional approval.

“I’m not going to do it so fast,” he said at a White House meeting.

Trump described an emergency declaration as the “easy way out” and said Congress had to step up to the responsibility of approving the $5.7 billion.

“If they can’t do it… I will declare a national emergency. I have the absolute right,” he said.

Until now, Trump had suggested numerous times that he was getting closer to taking the controversial decision.

But Trump himself acknowledged in the White House meeting that an attempt to claim emergency powers would likely end up in legal battles going all the way to the Supreme Court.

Opponents say that a unilateral presidential move would be constitutional overreach and set a dangerous precedent in similar controversies.

‘Under siege’
The standoff has turned into a test of political ego, particularly for Trump, who came into office boasting of his deal-making powers and making an aggressive border policy the keystone of his nationalist agenda.

Democrats, meanwhile, seem determined at all costs to prevent a president who relishes campaign rally chants of “build the wall!” from getting a win.

Both Democrats and Republicans agree that the US-Mexican border presents major challenges, ranging from the violent Mexican drug trade to the plight of asylum seekers and poor migrants seeking new lives in the world’s richest country.

There’s also little debate that border walls are needed: about a third of the frontier is already fenced off.

But Trump has turned his single-minded push for more walls into a political crusade seen by opponents as a stunt to stoke xenophobia in his right-wing voter base, while wilfully ignoring the border’s complex realities.

For Trump, who visited the Texas border with Mexico on Thursday, the border situation amounts to an invasion by criminals that can only be solved by more walls.

“We have a country that’s under siege,” he told the local officials in the White House.

Some studies show that illegal immigrants generally commit fewer crimes than people born in the United States, although not everyone agrees on this.

More certain is that while narcotics do enter the country across remote sections of the border, most are sneaked through heavily guarded checkpoints in vehicles, the government’s own Drug Enforcement Administration said in a 2017 report.

Nancy Pelosi, the Democratic leader in the House of Representatives, said money should be spent on border security but not on walls.

“We need to look at the facts,” she said.

Separately, Puerto Rico’s governor urged Trump to not redirect emergency funds destined to the island instead for the border wall.

Ricardo Rosello’s plea followed reports the White House has asked the Army Corps of Engineers to look into ways to divert funds destined for natural disaster relief for the wall.

“No wall should be funded on the pain and suffering of US citizens who have endured tragedy and loss through a natural disaster,” Rosello tweeted Friday.

This includes, Rosello said, Americans in California, Texas, Puerto Rico, the Virgin Islands and other places hit by natural disasters.

“Today it’s us, tomorrow it could be you,” he wrote.

In September 2017 Hurricane Maria tore through the US territory in the Caribbean, killing some 3,000 people, causing catastrophic material damage and crippling the island’s power grid for months.