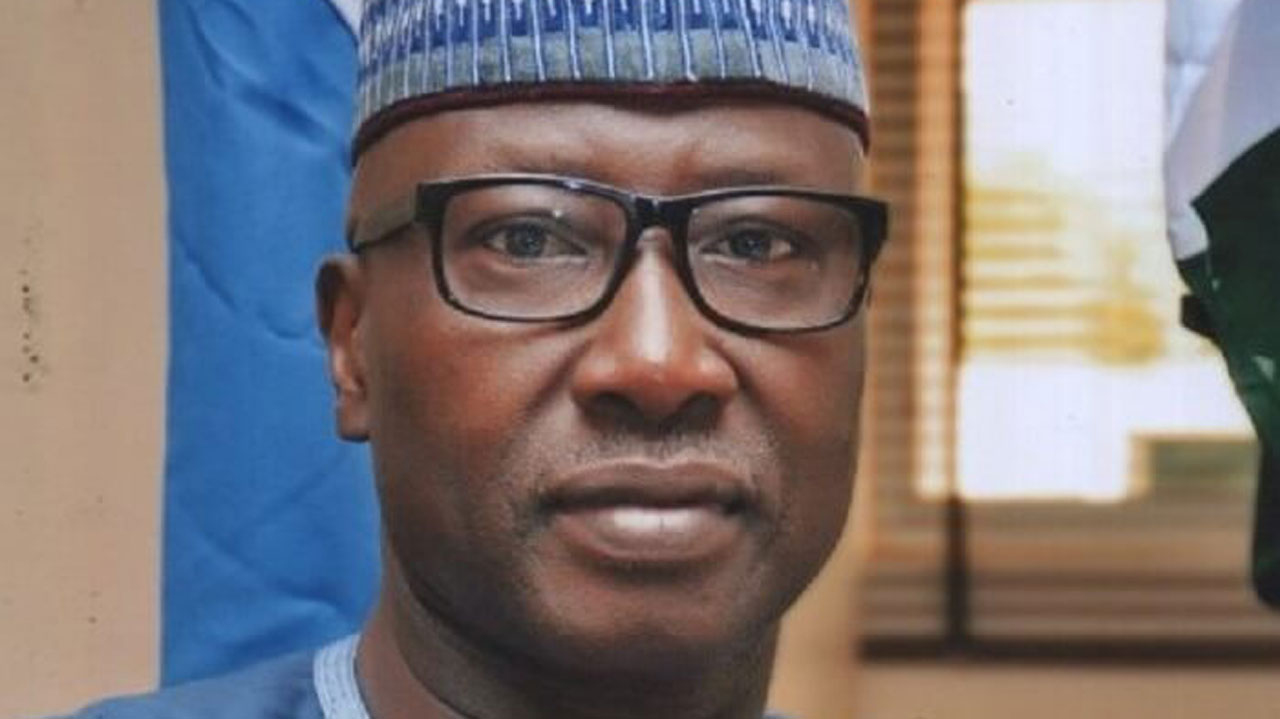 [FILE PHOTO] Secretary to the Government of the Federation (SGF), Mr. Mustapha Boss

Ahead of Saturday governorship election, Secretary to the Government of the Federation (SGF), Mr Boss Mustapha, says misunderstanding among APC stakeholders in the state is being resolved to ensure that the party retains the state.

The News Agency of Nigeria (NAN) reports that there has been trading of blames among APC chieftains in Adamawa over the slight loss by the party to PDP in the presidential election.

Mustafa told newsmen on Monday in Yola that he had met with the party stakeholders in Abuja and was in Adamawa to further iron out all differences to ensure that the party approach the election as a united family.

“I can assure you that we are doing very much in that regard; we had a meeting in my office and my visit now is in furtherance of the meeting.

“We are going to come out more stronger, more united, focused with sole resolve of retaining the governorship; we’ll retain Adamawa within the family of APC,” Mustafa said.

The SGF said that Buhari supporters should not worry over the loss to Atiku by 32,000 votes in Adamawa, considering the fact that Atiku is from there and had put a lot to win the state.

“We were not defeated if you look at the scenario; having the opposition candidate from Adamawa, a former Vice President who is known in Adamawa politics for over 20 years…

“And if you look at the entire votes in North East, APC exceeded PDP by two million votes; we got 3.2 million, while PDP got 1.2 million,” Mustafa said.

The SGF assured that the North East, like other parts of Nigeria, would not regret voting for Buhari.

He disclosed that N55 billion had been earmarked for the take off of the North East Development Commission in the 2019 budget.

Mustafa explained that N10 billion of the amount was earmarked for the setting up of the commission’s office and N45 billion for it’s intervention programmes.

The SGF noted that over the years, the Victims Support Fund and Presidential Committee on North East Initiative had been actively engaged in resettlement, rehabilitation and reconstruction works in the region.