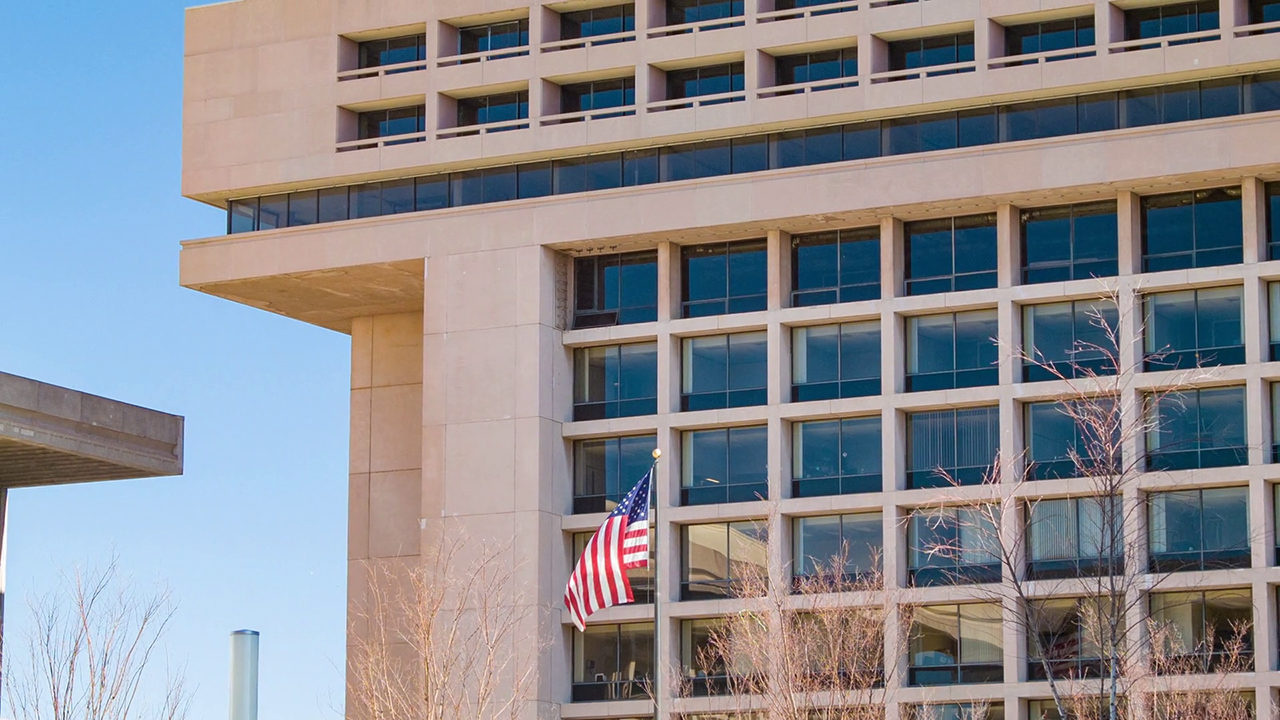 US National Transportation Safety Board

Following Sunday’s crash in Ethiopia of another Boeing 737 MAX 8, the second such accident in five months, the flagship US manufacturer faces fresh questions about the planes’ airworthiness.

But are US authorities likely to ground these planes, a cash cow for the aerospace giant?

“We have no further updates this morning,” a Federal Aviation Administration spokesman told AFP.

That muted response sums up the difficulty American officials face in reassuring the flying public, as passengers take to social media, saying they are afraid to board a 737.

In a sign of how important the matter is, the FAA and the US National Transportation Safety Board have sent officials to Ethiopia to help investigate.

The cause of the crash remains unknown for the instant but the airline says investigators have recovered the black-box flight recorders from the Nairobi-bound jet.

“We don’t know anything for certain about this crash at this point but you certainly can’t rule out a grounding,” said Richard Aboulafia of Teal Group, an aerospace consultancy.

China, Indonesia and Ethiopian Airlines have set a precedent by grounding the planes themselves, he added.

But he said US authorities must not yield to political pressure despite Boeing’s economic importance as an exporter.

“Politicizing safety is not a good idea,” he said.

Not since the 1970s — when the McDonnell Douglas DC-10 had successive fatal incidents — has a new model been involved in two deadly accidents in such a short period.

The causes of the two 737 MAX 8 crashes are not yet known but the planes’ Angle of Attack sensors, which provide data about the angle at which air passes over the wings, have come under scrutiny.

– Boeing is ‘strategic’ –
A malfunction could cause the plane’s computers to detect a stall incorrectly and put the plane into a dive when it should climb instead.

Boeing has sent experts to assist in the investigation and has so far delayed the official roll-out of its new long-haul 777X jet, which had been scheduled for Wednesday.

On Wall Street, shares in the company fell sharply, with the company down more than 7 percent toward 1700 GMT.

US airlines remain confident in the manufacturer.

A person with knowledge of the matter told AFP that American Airlines planned to continue operating flights aboard the company’s two dozen 737 MAX 8s as scheduled.

“We remain confident in the safety and airworthiness of our fleet of more than 750 Boeing aircraft,” said a spokesman for Southwest Airlines, which operate a fleet of 34 737 MAX 8 aircraft.

Needless to say, grounding the 737 MAX 8 would be a major setback for Boeing. The aircraft is a key profit driver, with 350 currently in service.

When US authorities grounded the Boeing 787 six years ago due to problems with its batteries, only 50 were in operation.

The economic fallout would be even greater as Boeing employs more than 150,000 people in the United States, with assembly plants in South Carolina and the state of Washington.

As of Friday, it accounted for 11.3 percent of the benchmark Wall Street stock index, the Dow Jones Industrial Average.

This year, Boeing also plans to increase the production rate for the 737 MAX to 57 aircraft per month from 52, in order fill 4,661 orders by January.

“Boeing is strategic, it’s a tool of trade,” said Michel Merluzeau, an analyst at AirInsight.

The 737 MAX also figures in the fraught current US-China trade talks, with American officials urging Beijing to purchase more of the jets and cut America’s soaring trade deficit with China, according to media reports.

In this context, China’s decision to ground the 737 MAX is not necessarily related to security concerns, Merluzeau said.

In addition to commercial airliners, Boeing also manufactures military aircraft, including the KC-46 Pegasus aerial refueling jet, and is a contractor in US space programs.