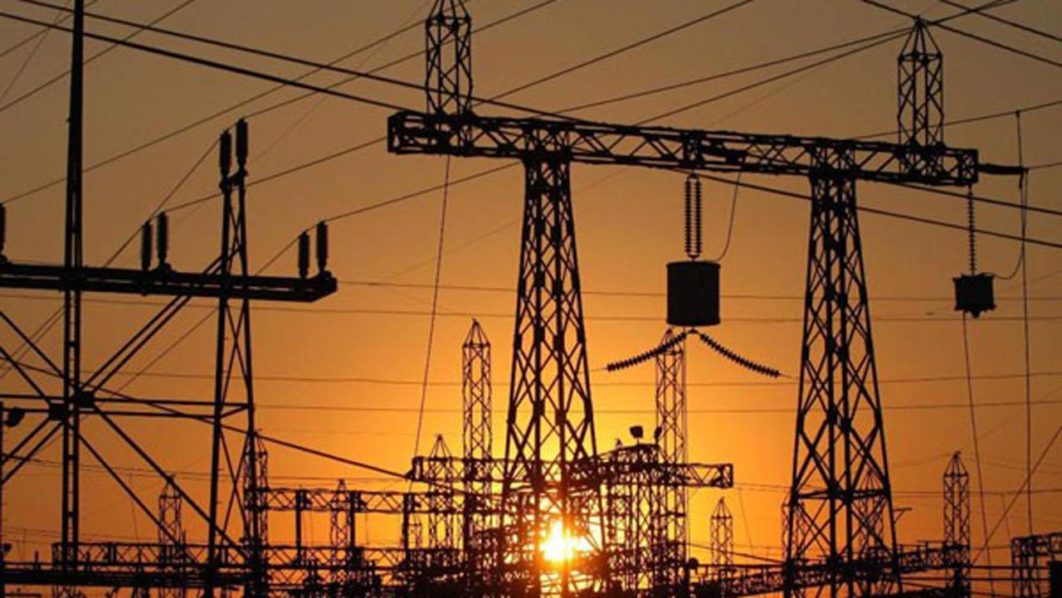 The Civil Society Group for Good Governance (CSGGG) has called on the Federal Government to address the “crazy electricity billing’’ of Nigerians and intensify efforts on metering.

According to the News Agency of Nigeria (NAN), the group’s convener, Dominic Ogakwu, made the appeal yesterday in a statement in Abuja after a one-day power forum with the theme, Assessing the independent power producers.

Ogakwu said the issue of over-estimation otherwise known as crazy billing was becoming worrisome, adding that the epileptic power supply is stifling the operations of small and medium enterprises (SMEs) in the country.

“Small and medium businesses are suffering due to poor power supply. We want the government to proffer solutions so that SMEs can thrive.

“The government needs to address the issue of crazy billing through provision of metres to business owners and other consumers.”

The convener said off-solutions like solar, wind and other forms of renewable energy would address power generation, transmission and distribution nationwide.

Ogakwu noted that investment in alternative solutions was best for the nation, as these substitutes were working well for other countries.

“We appeal to government to invest in solar and other renewable sources of energy. The power sector should be encouraged,” he appealed.

He recalled that the Rural Electrification Agency (REA) had stated that 100 million Nigerians, about 75 per cent of the total population, were not connected to the national grid.

He went on: “Sixty three million of this population do not live within kilometres that could give access to electricity pole.

“Also, according to the Power Generation Report by the Ministry of Power, Works and Housing released on April 9 this year, eight of Nigeria’s 27 power plants were shut down due to gas line and frequent management constraints at some point.’’

He therefore canvassed electricity policy alternatives that de-emphasize having all Nigerians on the national grid, instead concentration should be more on renewable, off-grid solutions which are easier and more flexible to deploy.

The convener urged that the Nigeria Customs Service (NCS) to review its newly imposed five to 10 per cent import duty on solar panels.

Ogakwu noted that the law puts import duty on solar panels at zero percent to encourage a wider adoption of alternative and renewable sources of electricity with focus on solar energy.