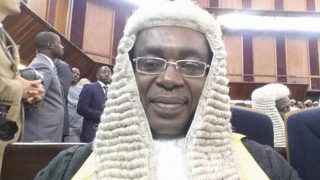 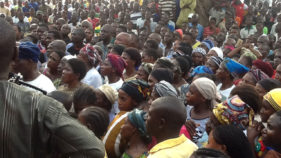 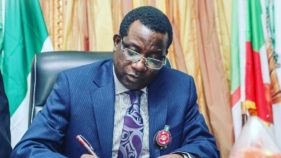 Plateau killers will be brought to justice soon, says Lalong

Unknown gunmen, yesterday, abducted 18 passengers along the Owerri- Port Harcourt highway.Meanwhile, the Rivers State Police Command said it had recovered two bodies and rescued eight persons from the 18-seater passengers bus that was hijacked on Wednesday along Elele-Omarelu in Ikwerre Council of the state

The victims abducted yesterday were said to be travelling from Owerri to Port Harcourt in another 18-seater commercial bus when the gunmen waylaid them and diverted the vehicle into a forest close to the boundary between Rivers and Imo states.

The Guardian gathered that the incident took place around Umuapu-Omerelu communities, along the Owerri-Port Harcourt road, while the whereabouts of the abducted passengers remained unknown at the time of this report.

Rivers State Police Command spokesperson, Nnamdi Omoni, confirmed the release of eight persons abducted on Wednesday, adding that six others were still missing. Similarly, the Commander of Inspector General of Police (IGP) Monitoring Unit in the state, Bennett Igwe, said his team has intensified efforts to ensure the safe rescue of remaining victims.