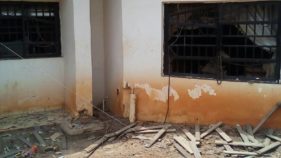 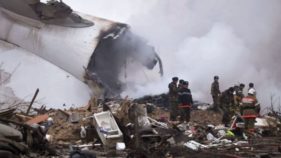 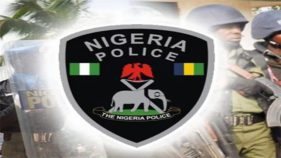 The Financial Secretary of the Peoples Democratic Party(PDP) in Ekiti, Mr Kayode Oni, has been kidnapped by unknown gunmen.

Oni was said to have been abducted on a spot on the Efon Alaaye-Erio-Ekiti federal highway while returning to his home, Aramoko Ekiti, headquarters of Ekiti West Local Government area late on Saturday.

The Publicity Secretary of the party, Mr Jackson Adebayo, who confirmed the incident, said on Sunday that Oni went to conduct the PDP local government congress and was abducted while returning.

Adebayo said the kidnappers had already established contact with Oni’s wife and younger brother and had demanded N30 million as ransom.

With Oni in the vehicle were his daughter and grandson.

“He went to conduct our Local Government Congress in Efon Alaaye and he was abducted while returning to Aramoko.

“ The family had been contacted, but they told the abductors that even the entire family can’t raise N1million and they were requesting for a staggering sum of N30million to secure his freedom

“The family told us reliably that it had made a formal complaint at the police station in Efon about the situation and they promised to take action.

“Our party is not resting as well. We are making contacts to ensure that his safety is guaranteed in the kidnappers’ den,’’ he said.

The Police Commissioner in the state, Mr Abdulahi Chafe, said he would need time to speak on the matter, saying he had travelled out of the state and would return shortly.