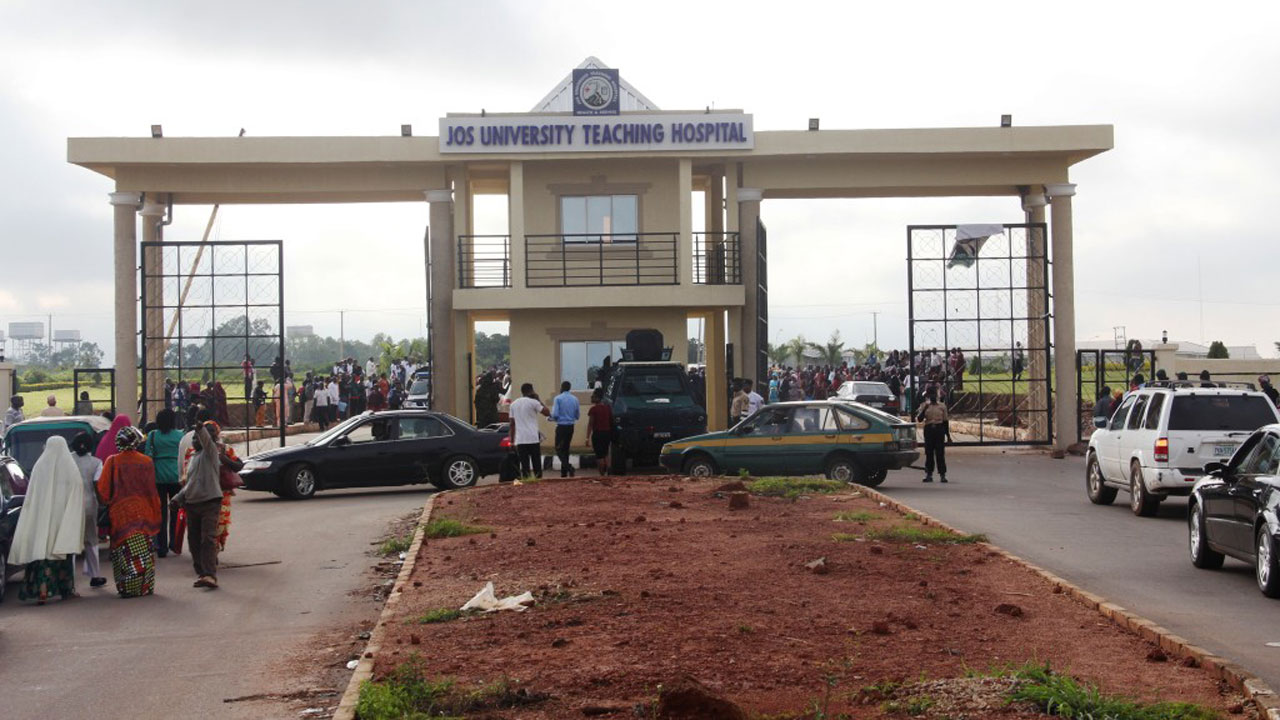 Bayelsa CP seeks synergy among agencies for improved security
Unidentified gunmen at the weekend killed the head driver of the Speaker, Plateau State House of Assembly, Azi Magaji and a security officer with the Jos University Teaching Hospital (JUTH) identified as Edward Ankpa.

The Police Public Relations Officer (PPRO), DSP Terna Tyopev, confirmed the incident yesterday in Jos, saying the incident happened on Saturday night in Zarazong Community, Jos North Local Council of the state.He said Magaji was walking when the gunmen attacked him, adding: “Last night, about 9pm, we received a distress call that there were sporadic gunshots at Zarazong area of Jos, host community to JUTH and immediately the Police mobilised to the area.

“On arrival Magaji and Ankpa were immediately rushed to JUTH, where they were confirmed dead by the doctor on duty.”Tyopev explained that two other security men, who were on duty at JUTH Gate 4,Kopdi Monday and Nenman Popdak, were also found with gunshots and were rushed to the hospital where they are currently receiving treatment.

He said investigation was on to unravel those behind the dastardly act and asked any member of the public with useful information to make it available to the Police, urging residents to be calm and law abiding as the Police would get to the root of the attack.

However, the Transition Implementation Chairman of Riyom Local Council, Emmanuel Danboyi Jugul, also told The Guardian that there were sporadic shootings and attacks in the council on Saturday, August 11, 2018. Jugul disclosed that eight solders, who were reporting for duty at Riyom, were captured, their riffles seized and detained by the armed militia there but they were released at Gako Village.

When contacted, spokesman of Operation Safe Heaven (OPSH), Major Adam Umar, promised to get back but could not do so as at the time of filing this report.Meanwhile, amidst rivalry and battle for supremacy among security agencies, newly deployed Commissioner of Police (CP) to Bayelsa State, Austin Iwar, has advocated synergy among them for effective security in the country.

Speaking at his maiden media briefing in Yenagoa, Iwar said the Nigeria Police should work with the Army, Navy, Air Force, the Nigeria Security and Civil Defence Corps (NSCDC) and other security agencies to curb crimes and criminality in Nigeria.He recalled that clashes between security agencies in the state almost marred security operations last year as NSCDC Commandant, former CP and Joint Task Force (JTF) engaged in bitter war, which led to the deployment of some officials of the agencies.

Reiterating the importance of collaboration among security agencies, he said the Bayelsa State police under his command would cooperate and partner with other agencies to protect the state from aggression.