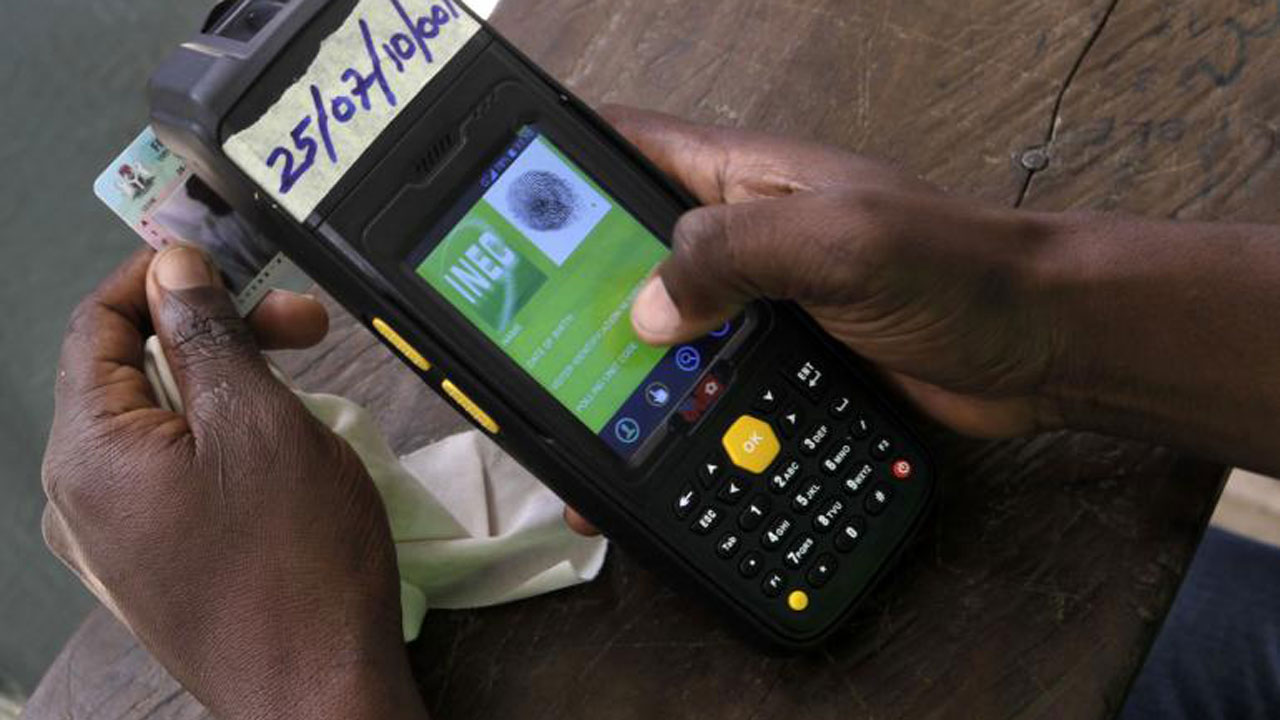 The Independent National Electoral Commission (INEC) was warned yesterday that the credibility of its elections in 2019 may be threatened by electronic manipulation. It was further told that the manipulation was being planned by some persons within its ranks.

The alarm was raised by the convener of Concerned Nigerians, Deji Adeyanju, at a press briefing in Abuja. Reliable sources in INEC revealed that the commission’s e-collation portal has been tampered with, Adeyanju said, warning that this could lead to the creation of virtual polling units.

According to him, while e-collation remains the most potent way to end vote rigging, a faulty system means anyone could enter results from any location at anytime or date because the portal allegedly no longer shows location, time and date of collation.

He stressed that the validity of results in next year’s elections would be tied to the credibility of the e-collation portal, especially the inputting of results in real-time from polling units across the country.

He also expressed worry over alleged unrestricted access to the portal given to INEC’s commissioners, claiming many of the commissioners are sympathetic to one of the major political parties.

“We know for a fact that that the correct system at INEC is that the commission shared the e-Collation portal three states per commissioner. This was how … was able to view election results collation in real-time and divulge the same to her accomplices in APC to help ensure that the Osun State governorship election was inconclusive.

“It is noteworthy that INEC has indirectly acknowledged that … has been one of the stumbling blocks in the wheel of progress in the commission, as evident in her redeployment to its department on health and welfare. But she still has unlimited access to the e-collation portal of three states in the country and can cause maximum damage to the nation’s electoral system,” he alleged.

But in a reaction sent to The Guardian, Rotimi Oyekanmi, the chief press secretary to INEC chairman, Mahmoud Yakubu, said: “It is not true that some individuals at INEC are trying to rig the 2019 general elections. On the contrary, the commission has been improving and strengthening its processes and procedures since 2015 with the involvement and active participation of all stakeholders.”

He noted: “The allegation that the commission’s e-collation portal has been tampered with betrayed the very poor understanding of the processes involved by the alarmists. Indeed, the declaration of election results at every level involves both the presentation of the hard copies of the result sheets by the returning officers and the electronically transmitted version for comparison and authentication. One cannot go without the other.

“As part of efforts to engender transparency in the electoral process, the commission introduced Form EC60E, also known as the people’s result sheet, during the Anambra governorship election, on which the election result for each polling unit was entered and pasted for everybody to see. The beauty of that innovation was aptly demonstrated when the commission formally announced the overall results of the election, which tallied with the figures collated independently by various observer groups.”

Oyekanmi added: “Besides, the internal structure of the commission does not give room for any individual to influence election results in favour of either a political party or its candidate(s). Nigerians are therefore enjoined to disregard this baseless allegation, which is not only malicious but also unhelpful at this time. It is obvious that some fifth columnists are determined to divert attention and cause chaos but they will not succeed.”

ICT stakeholders meanwhile have reiterated the need for vigilance on INEC’s electronic dealings ahead of the general elections.

A UK-based telecoms expert, Kehinde Aluko, urged strict monitoring of servers of network service providers before, during and after elections. He told The Guardian most of the systems used in other countries are computer-based with Internet connectivity, “hence, these could be vulnerable to hacking. INEC has much to learn from India, where the system works. To avoid issues, every piece of software must be scrutinised by neutral experts. Electronic voting machines must produce a voter-verifiable paper trail for each vote, so voters can see that their choices register properly.”

The Director General of Delta State Innovation Hub (DSHUB) Chris Uwaje said that as obtained in other countries, local IT professionals and ICT practitioners should form a critical part of election monitors. He also advocated the establishment of the office of ICT General of the Federation.

“Unless this is done, it will be very difficult to prepare and deliver credible elections within the context of applying computation machinery and interoperability software ecosystem in the current cyber/digital space, where INEC can indeed be classified as a third party to the electoral data and information, which must travel through the allocated spec­trum in space to hit the server/s of the network service providers (ISPs) before INEC takes possession.

“Therefore, the first and most reliable place and operational point or level to monitor is not the INEC server, but the network provider server. When this is done, the two captured data and information traveling in space in digital form (or electronic flip-flop state) can be compared for authentication and validation. This is why IT professionals, especially the software experts must be in charge.”

Also, at a recent conference in Abuja, Director-General of the National Information Technology Development Agency (NITDA), Dr. Isa Pantami, warned: “If proper IT security measures are not put in place, terrorists may disrupt the national elections by hacking into the INEC voter register database.”