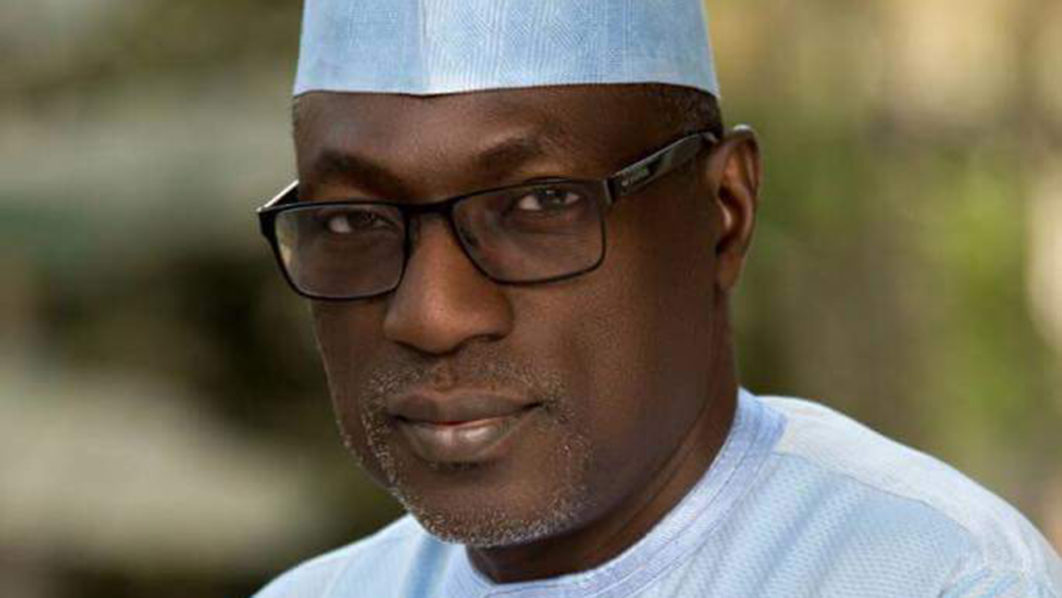 Sen. Ahmed Makarfi, a presidential aspirant of the Peoples Democratic Party (PDP) on Sunday said he was confident of picking the party’s ticket for the 2019 election.

Makarfi made the declaration at an interactive session with newsmen in Lagos on Sunday.

The News Agency of Nigeria (NAN) reports that Makarfi, a former governor of Kaduna State who also served as the Chairman, PDP National Caretaker Committee, is now one of the over 12 presidential aspirants of the party.

The PDP aspirant, who just concluded meetings with PDP members in the Southwest, said his exceptional performance as chairman of the caretaker committee would give him an upper hand at the primaries.

“PDP has become a beautiful bride because of what I did. The party was considered dead until I came in as chairman of the caretaker committee and turned it round.

“No other presidential aspirant in the party has my pedigree.

I have been assured of becoming the groom by members who are aware of those efforts and have sworn they will not sell their votes at the primaries.

“Since I joined the PDP, I have never left the party.

“My experience as a member of the Senate committee on finance for eight years is also an advantage. I will bring the experience to bear when I pick the ticket and emerge as president,” he said.

Makarfi said contrary to certain opinions, money would not determine who picks the PDP ticket, and that money has never been a determinant factor in who becomes the president of Nigeria.

“In one of the southwest states I visited, a member said other aspirants have been giving them money and gifts, but I don’t have to give them money or gifts to vote for me in the primaries because they know I am the best man for the job,” he said.

On a female vice president, Makarfi said he had wanted a female running mate if he won the primaries, but the person he had in mind declined and opted for a lower responsibility.

He lamented that Nigerian women were yet to take up the challenge of becoming presidents or vice, noting that those positions were not exclusive to men.

“I look forward to seeing a female president not even vice in Nigeria someday. It is time the women stop taking back seats,” he said.

The PDP aspirant, reacting to INEC’s registration of more political parties that brought the number registered to 91, said while it allowed freedom of association, there was need for sanity.

“I know that the major parties will reduce the number via coalitions and MOU’s.

However, it is not the duty of political parties to do so,” he added.