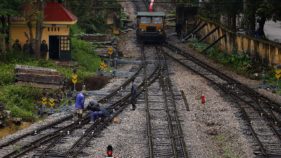 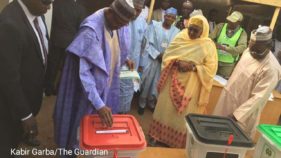 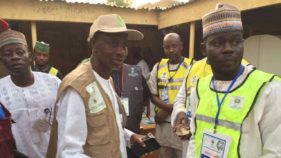 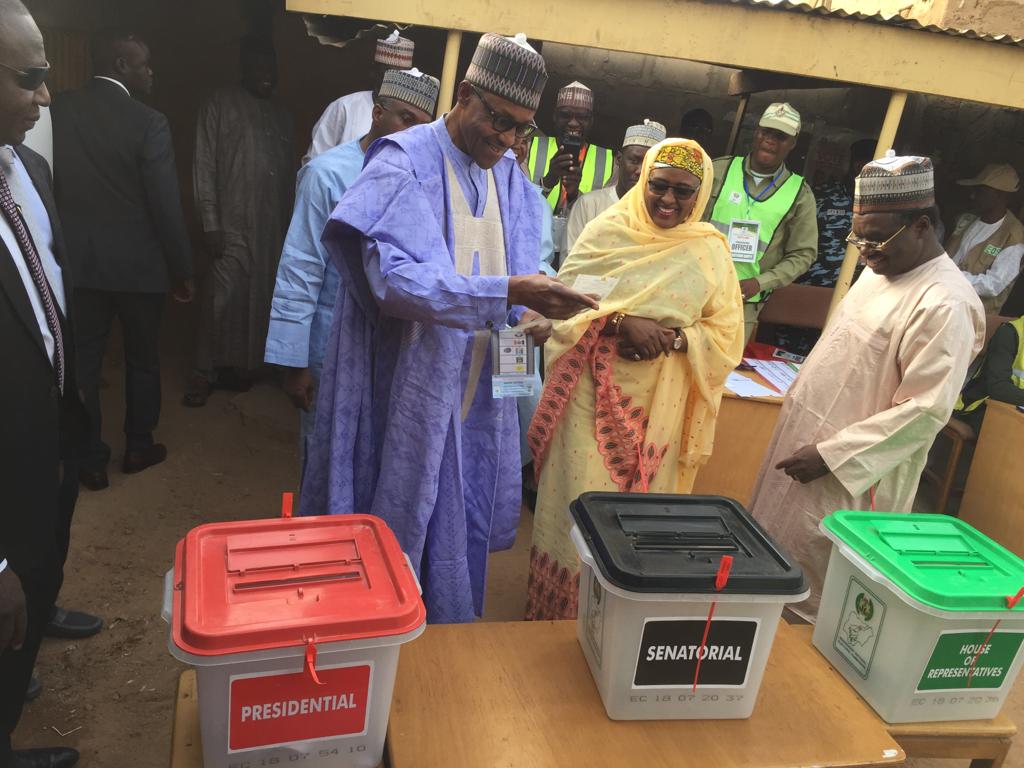 Nigeria’s incumbent president, Muhammadu Buhari, has said he will be the winner of the presidential elections after he cast his vote at his polling unit.

Buhari said he was hopeful over the outcome of the exercise.

“Very hopeful indeed!” he retorted as he was swarmed by reporters.

The president arrived for accreditation around 8:00 am wearing a blue kaftan.

He and his wife were the first and second people to vote at the polling unit.

After casting his vote, the President, who has former Vice president Atiku Abubakar of the People’s Democratic Party as his major challenger, looked and sounded optimistic over the results of the polls.