You are here
Home > 2019 elections > I want to live legacy of free, fair elections in Nigeria, says Buhari 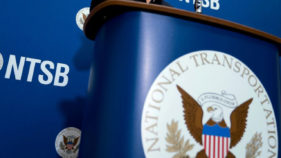 Grounding the Boeing 737 a touchy subject for US authorities 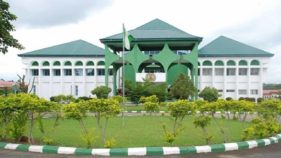 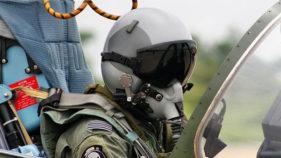 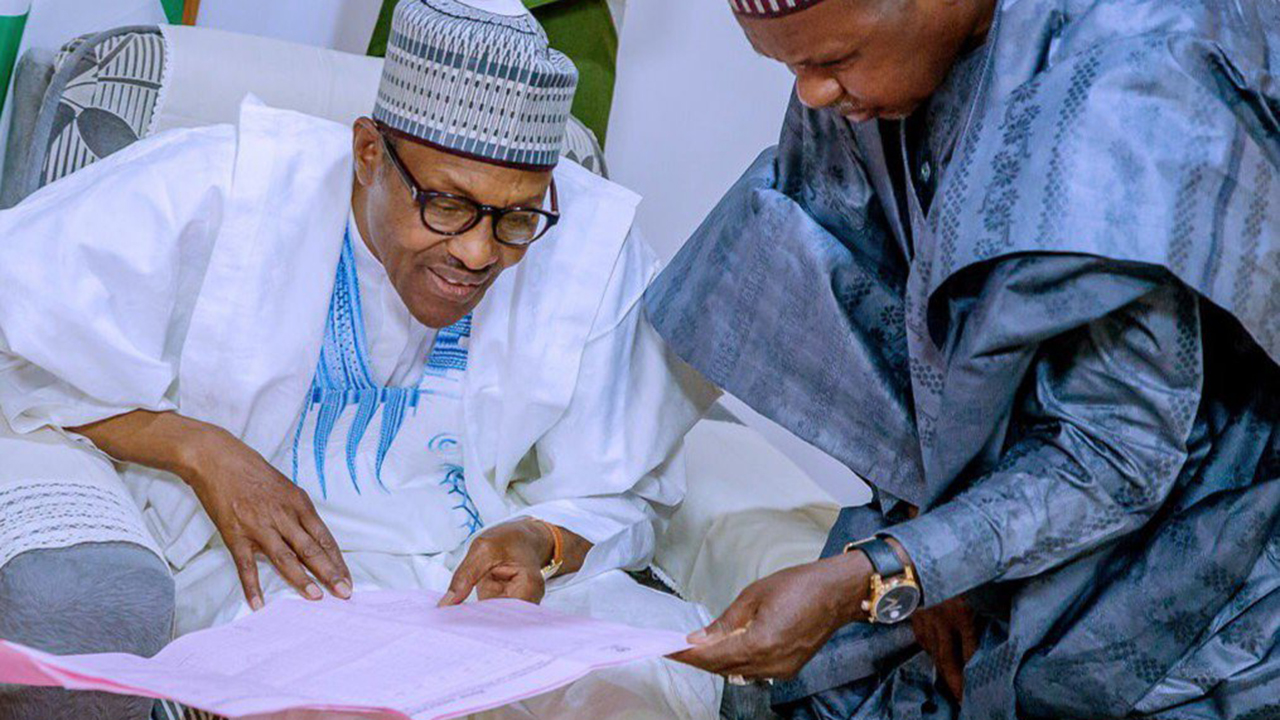 President Muhammadu Buhari has declared that he would want to be remembered as a leader who kept his word that elections in Nigeria must be free, fair and credible.

Malam Garba Shehu, the President’s spokesperson in a statement in Abuja, said President Buhari made this known he received Gov. Aminu Masari of Katsina State at his private residence in Daura, Katsina State, on Monday.

Masari was in Daura to formally inform the president of his election victory in March 9 Governorship poll.

President Buhari commended Nigerians who heeded to his pre-election appeal to cast their votes peacefully.

The President, who described the governorship and state assembly elections across the country as largely successful said: ‘‘I have maintained a position that elections must be free and fair and people have the right to make their choices and vote their conscience.

“I am happy they understood the message and did just that.

‘‘Power is a public trust that belongs to the people. Power is not by strength or wisdom but by Providence.

Masari, who was accompanied by officials of the All Progressives Congress (APC) party in the state, thanked the President and the party for the support which led to his decisive victory at the polls.

The governor pledged to work for the good of the people of the state in line with the vision of the Next Level government at the centre.