You are here
Home > Gideon Okeke > I was beaten, dragged on the ground because I asked for help, actor narrates ordeal 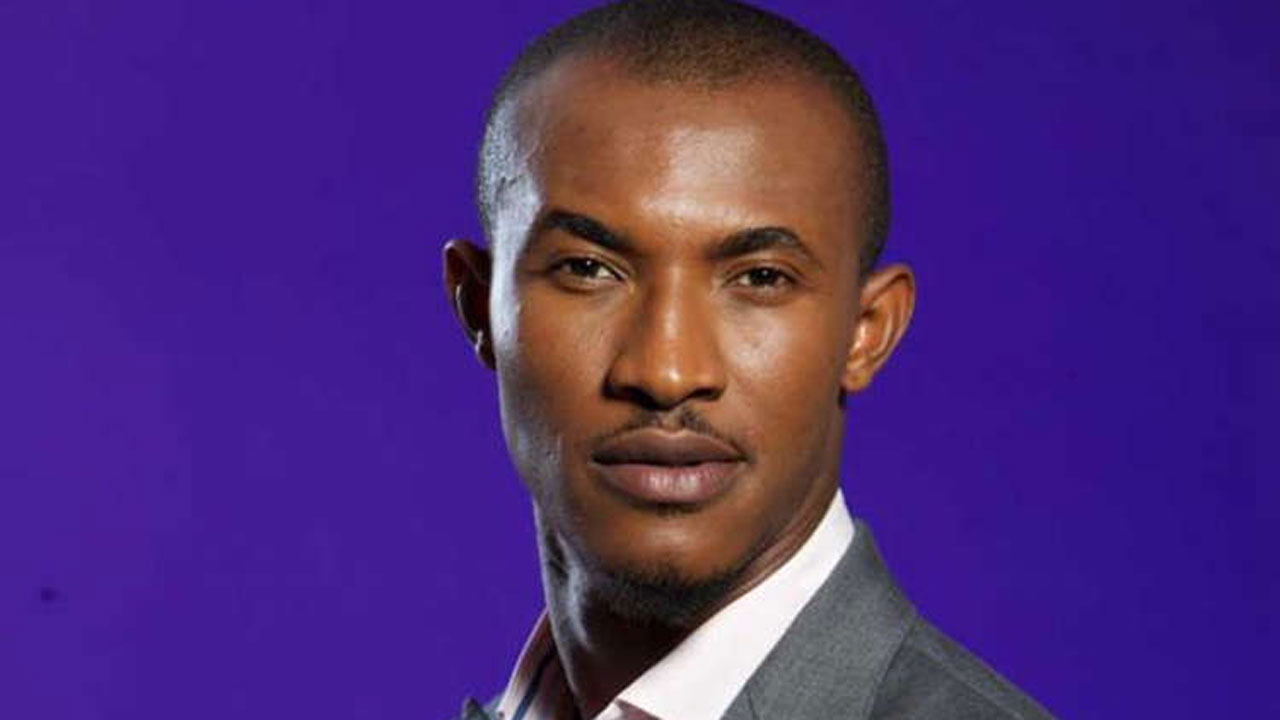 The Lagos State police command has commenced investigation into the alleged brutalization of a Nollywood actor, Gideon Okeke, by officers of Maroko police station, Lekki.

According to spokesman of the command, Chike Oti, the state police boss, Imohimi Edgal, has directed the Deputy Commissioner of Police in charge of State CID to investigate the allegation and bring the perpetrators to justice.He said: “The attention of the Commissioner of Police, Lagos State, CP Imohimi Edgal, has been drawn to a video on the Instablog9ja in which one Gideon Okeke, an actor, was seen alleging that some policemen attached to Maroko Division, brutalised him after a minor road accident involving him and one Mrs. Mosunmola Ilori.

“Sequel to the allegation, the CP in his usual professional approach to matters of this nature, has directed the Deputy Commissioner of Police, in charge of the State Criminal Investigation and Intelligence Department (SCIID), Panti, Yaba to investigate the matter and turn in her report within one week for appropriate action.”

Okeke had in the viral video narrated his recent ugly encounter with policemen and officers of the Lagos State Traffic Management Authority (LASTMA). He said: “Yesterday, after I had finished from a scheduled meeting with Charles Otudor, I left Eko Hotel and joined the gradually building traffic leading on to Lekki.

“Only a few minutes from my meeting, I unfortunately ran into a minor collision with another driver, Mrs. Mosunmola Ilori, at the Lekki Phase 1 roundabout. We both inspected the damage(s), conferred and thought first, to get off the road for oncoming traffic.

“Just less than 10 feet away from all this were the LASTMA and police officers. All I asked was their assistance in getting some barricades off the road for us to park properly and this scenario I have just described turned into a full blown fiasco, when four police officers pounced on me and two others on Mrs. Ilori and her niece.

“To the full glare and amazement of pedestrians, I was ruffled up, beaten and dragged on the ground. The leading man was one officer Ideh Donatus, who severally pointed a gun in my chest. I have come off this incident with stitches in my mouth and chin.”