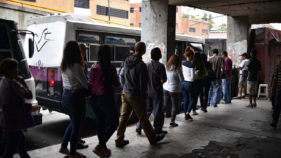 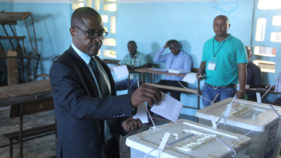 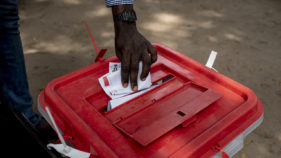 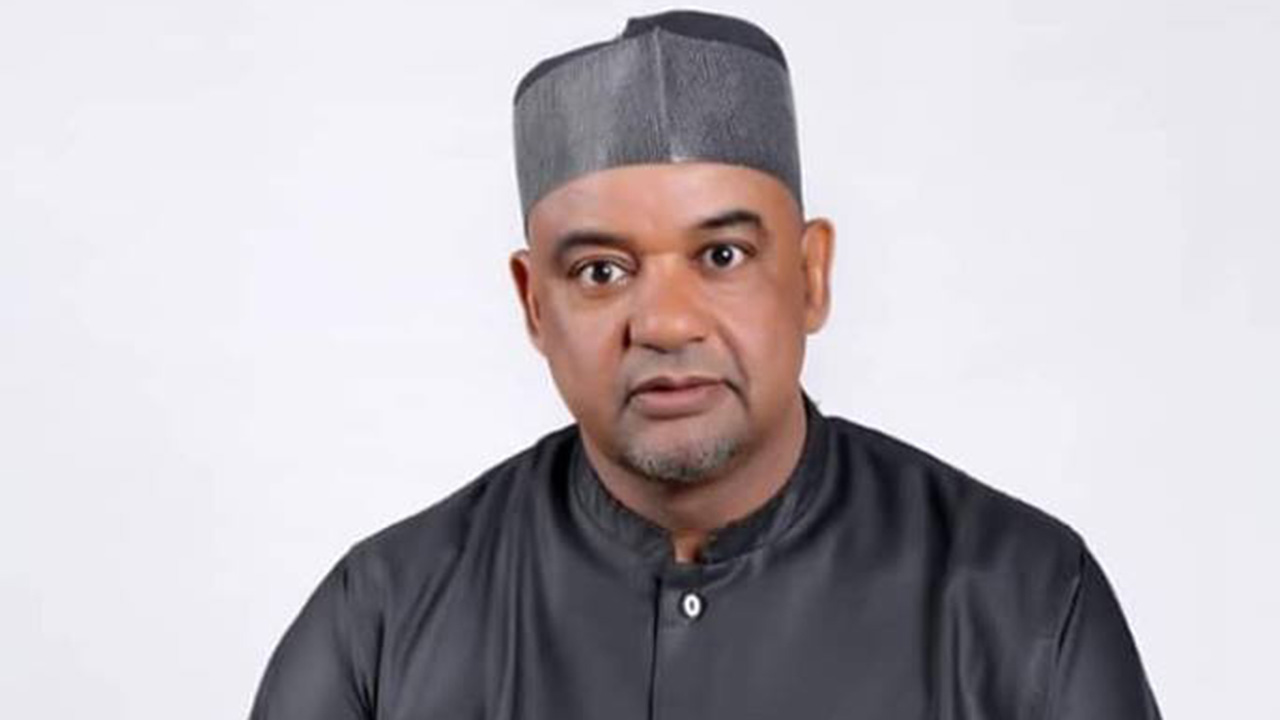 Amb. Iliya Damagum, Yobe governorship candidate of the People’s Democratic Party (PDP), on Tuesday, said he would not challenge the results of the election at the petition tribunal.

Iliya told newsmen in Damagum after a PDP stakeholders meeting which reviewed the outcome of the governorship election that he had accepted the election of MaiMala Buni of the All Progressives Congress (APC) as the next governor of the state.

“There may be areas and issues that bedeviled the elections, but a winner has emerged and that has been announced.

“We have no option but to accept it as the will of God and move forward,” he said.

Iliya said that he had already congratulated the governor-elect on his victory.

“I have congratulated MaiMala, the governor-elect and called on him to look at Yobe as his entire constituency, knowing that God has given him this opportunity,” he said.

He urged the governor-elect to use the mandate for the good of the people of the state irrespective of their political differences.

Iliya commended his supporters and politicians in the state for conducting themselves peacefully during and after the elections.