You are here
Home > APC > I’m not losing sleep over impeachment, says Saraki 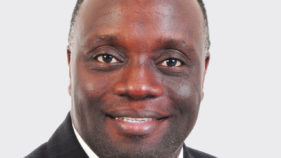 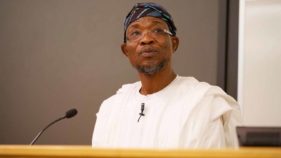 My administration’s greatest impact is on education, says Aregbesola 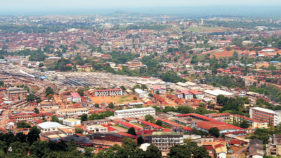 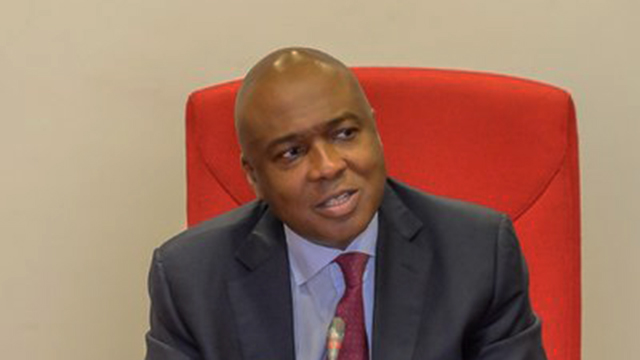 The Senate President, Dr. Olubukola Saraki has declared that he is not bothered about impeachment when Senate finally resumes, insisting that there are process and a constitution that guide the Senate.

Saraki disclosed this, yesterday, in Asaba, Delta State, when he visited Governor Ifeanyi Okowa, at the Government House, on further consultation on his presidential ambition.

The Senate President, who spoke with journalists after a closed-door meeting said: I think we have a country that believes in democracy and the way we should work, as there are process and a constitution that guides what we do. I am not concerned about what they are saying, (on impeachment). If we resume, you will see that every process will fizzle out, as it should be.

The Senate President, who was accompanied by some Senators, including, Senator Dino Melaye and Peter Nwaoboshi, also used the occasion to throw more light on why he left the All Progressives Congress (APC).