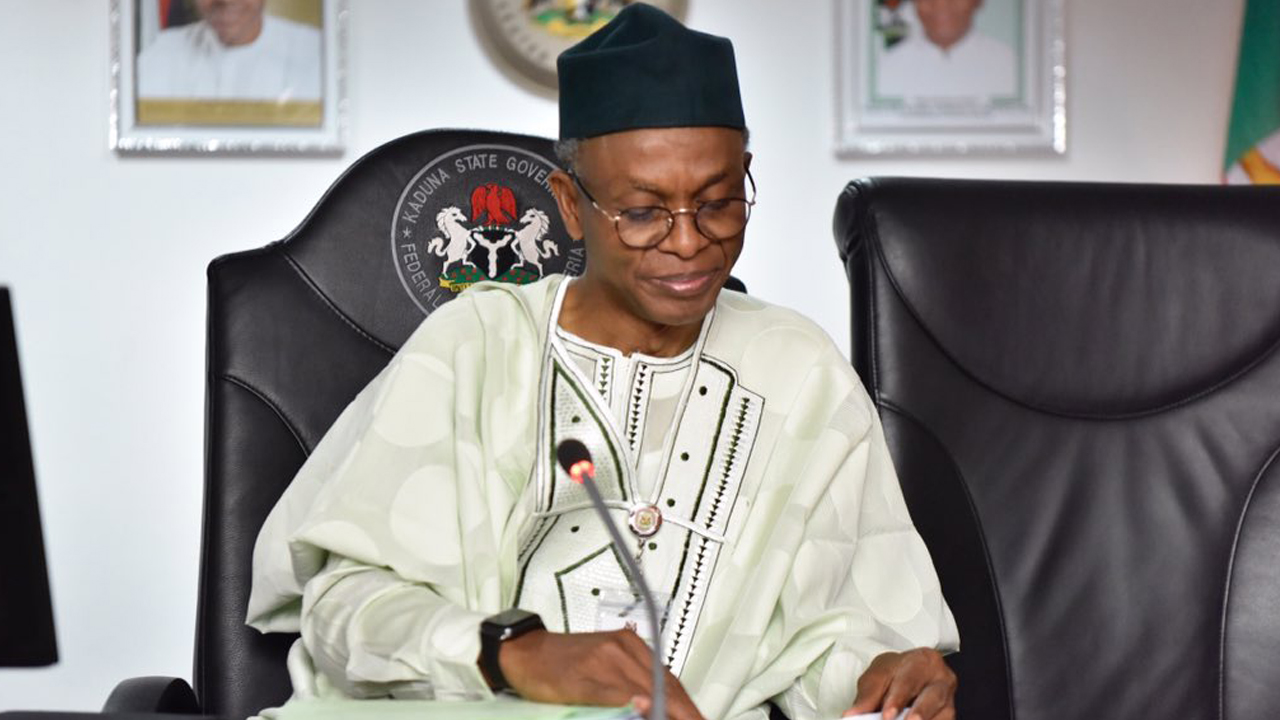 Kaduna State Governor Nasir el-Rufai, yesterday, visited the Presidential Villa, Abuja where he presented himself to President Muhammadu Buhari to confirm that he is alive and contrary to earlier reports, he was not involved in an accident. El-Rufai also said that he was seeking to arrest  the peddlers of the news that he was involved in a fatal accident, saying if located, the peddlers of the false story  would be made to face criminal charges.

The Kaduna State governor who briefed State House correspondents after meeting President Buhari said that the claim by the former Vice President and presidential candidate of the Peoples Democratic Party, PDP, Alhaji Atiku Abubakar that he won the February 23 election was just his (Atiku) dream.

According to him, “I came to see Mr. President after my re-election as governor because immediately after the election I took a break. I came back to report to him that I was not involved in an accident, I’m alive, I am not in coma and also to discuss other issues related to my state.”

“But somebody sat and concocted this story and we are trying to trace who started it. Because, criminal proceedings can be initiated against the person. Sometimes it is very difficult to know who started it but we are on it. My advise is that we should rely on reliable news medium, not just any platform or any blog. Unless we hear something from a very reliable news medium, we should be reluctant to begin sharing it as if it is true.”

Also reacting to the PDP’s presidential candidate claim that he won the election in Kaduna, he said, “Well, I heard about that. Initially, I thought it was a joke and when I checked I saw clearly that he said he won Kaduna. It must be in his dreams.

“Let me say this without any fear of contradiction, since President Buhari started contesting for the presidency since 2003, he has never lost Kaduna. So, PDP has never won elections in Kaduna from 2003, even with a sitting governor in 2003, 2007, 2011, 2015. It has never happened. I don’t know what will happen that Atiku will win Kaduna in this elections this time.

“You do not go to court in an election petition by quoting INEC server or any other server. Anyone can create a server, I can go an buy it, it is a piece of equipment and call it INEC server. But that does not mean that it amounts to anything, we are guided by the electoral act and the evidence act and other enabling legislation and he has to proof his case. “But anyone can make claims, we live in the age of fake news and fake claims. Anyone can make claims but you have to prove it.”