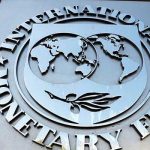 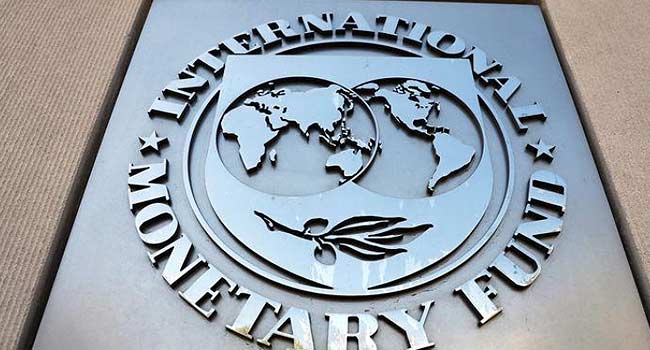 The International Monetary Fund (IMF) said on Tuesday it would begin talks with Angola over providing financial support after the oil-producing country’s economic growth was weaker than expected this year.

Africa’s second-largest oil producer has been hit by lower oil prices, which have caused a dollar liquidity squeeze that has made it difficult for foreign companies to repatriate profits and discouraged many from investing.

Angola’s Finance Ministry said on Monday it had sought financial support from the IMF but did not provide further detail on how much money was involved.

The request came after the IMF was invited to Luanda in October to negotiate the programme, which would last for two years and then be extendable for one more.

“The IMF stands ready to help the authorities address Angola’s economic challenges by supporting their economic policies and reforms based on the government’s macroeconomic stabilisation programme and in the national development plan for 2018–22,” Zhang said.

Angola’s economy has struggled due to lower oil prices, a situation made worse by declining production. The output is expected to fall to 1.5 million barrels per day in 2018, down from 1.6 million last year and 1.9 million a decade ago.

The IMF expects the country’s economy to grow 2.2 per cent this year, well below an original government forecast of 4.9 per cent.

President João Lourenço, who took over last September after 38 years of rule by José Eduardo dos Santos, has said he wants to bring about an economic miracle in Angola by opening up to foreign investment and diversifying away from oil.

The post IMF To Begin Talks With Angola On Financial Support appeared first on Channels Television.