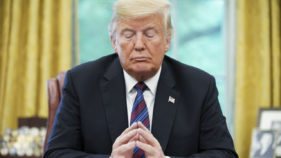 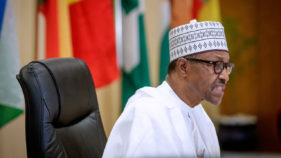 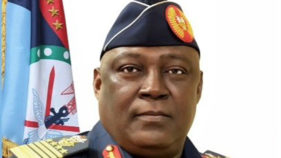 The Nigeria Immigration Service (NIS) has arrested two Togolese, Ametchonwoun Alexandre Adodo and Awoudya Yao Francis, who pretended to be Nigerians to obtain an international passport to travel to Kenya.

The NIS Comptroller in Osun Command, Adebowale Idowu, said the suspects who used fake local government identification from Badagry in Lagos State were caught when they visited the immigration command in Osogbo for capturing.

Idowu said one Saidi Ajibola was facilitating the process of getting the passport for the Togolese and assisted them to get local government identification was also arrested by NIS.

The suspect confirmed that they came to Nigeria without documents and that they were introduced to Ajibola to get international passport for them to move to Kenya to seek job.

They said they paid N65,000 to Ajibola for their passport to apply for the Nigerian passport as Adebayo Alexandre and Adebayo Francis.

Meanwhile, Ajibola said he was not aware that the applicants are Togolese and that he got local government identification for them just to use his influence to assist them.

Adebowale said the suspects would soon be arraigned in court and prosecuted accordingly.