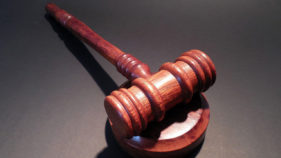 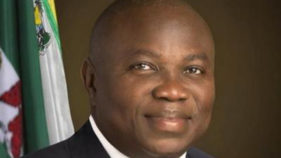 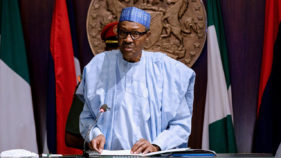 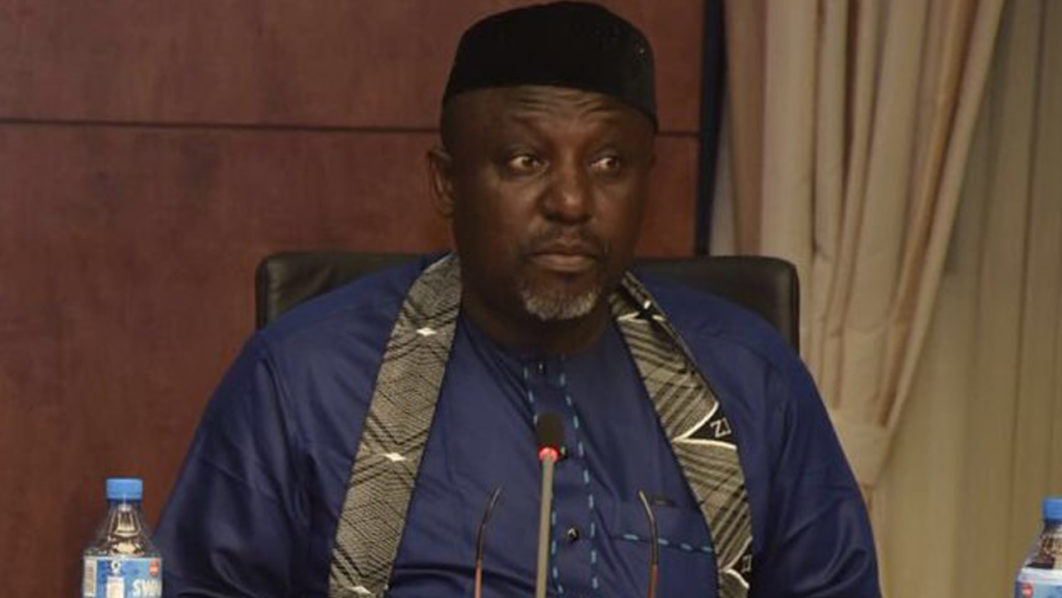 The Guardian leant that most of the affected workers were largely from the local government service.

The state Head of Service, Mr. Calistus Ekenze, reportedly directed the Local Government Service Commission to carry out the order.

He said he acted on the approval by the state governor, Rochas Okorocha.

Ekenze told journalist that there was nothing new about the exercise.

He explained that those retired had either served up to 35 years, attained the compulsory retirement age of 60 years, or those with dented record of service requiring sack.

The head of service explained that there are various reasons for every government action, adding that those involved were either genuinely retired, or had heinous record.