You are here
Home > HEADLINES > In search of gold teeth, Nigerian pilgrims ripped off in Saudi Arabia 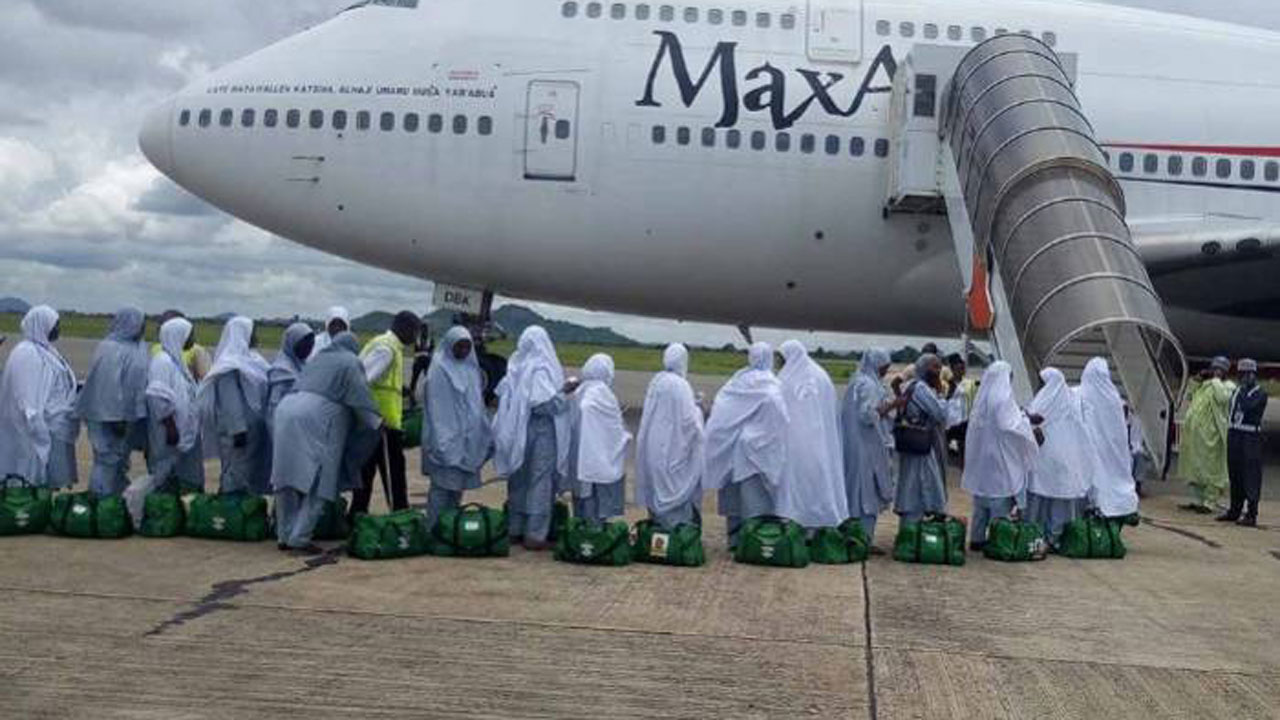 Nigerian pilgrims in Saudi Arabia have been defrauded of thousands of Saudi Riyal by unidentified expatriates while attempting to fix gold and silver teeth for them during hajj.
Although not part of the hajj obligations, fixing of artificial gold or silver teeth, which has been a fad among most Nigerian pilgrims since time immemorial, symbolises their visit to Saudi Arabia.

Besides, many of the pilgrims, mostly females who were not properly guided, also lost their Basic Traveling Allowances (BTA) to the same set of fraudsters, who unsuspectingly appeared to be assisting them to convert their dollar equivalents to Saudi currency.

About more than 20,000 pilgrims of the total 55,000 expected to participate in the 2018 hajj are already in the holy land for the spiritual exercise.Confirming the ugly trend to journalists in Medina, leader of Kebbi State pilgrims, Alhaji Abubakar Argungu, said the illegal moneychangers deceived the pilgrims, especially the elderly people and dispossessed them of their BTAs.

According to Abubakar: “Our major concern this year is that some illegal residents in Saudi have been cheating and stealing our pilgrims’ money. Eight of our pilgrims were defrauded of their BTAs in less than two weeks.” He appealed to state governments to always appoint credible officials with the fear of God to take care of pilgrims’ welfare. Similarly, the Coordinator of FCT Pilgrims in Madinah, Alhaji Musa Yahya Abubakar, also lamented what he described as unwholesome behaviour of dupes, who he said appear to be more crude and aggressive than previous years “such that in some instance, they use brutal force to seize pilgrims’ BTA.

Alhaji Musa also decried the way and manner some Pilgrims become so obsessed with gold or silver teeth, which he said unnecessarily exposed them to the fraudsters.Musa accused those he referred as “Tukari,” expatriates including Nigerian students in Saudi, illegal residents and the non-Saudi Arabs of being involved in the fraudulent activities.

“We noticed that some Arabs and illegal residents in Saudi Arabia indulge in it. Apart from those two mentioned groups, some Nigerian students studying in the holy land, because they claim some percentage on each Pilgrim, they were also able to hoodwink pilgrims into the gold or silver teeth fixing business,” Musa revealed.Reacting to the development, the Head of Civic Orientation, National Hajj Commission of Nigeria (NAHCON), Alhaji Umar Bala, told journalists in Medina that NAHCON received series of complaints about the activities of fraudsters duping unsuspected pilgrims from Nigeria. He, therefore, cautioned state boards to appropriately guide their state contingents.

His words: “Reports reaching us in Medina shows that there are some unscrupulous elements who dupe pilgrims in the name of assisting them convert their BTA to Saudi currency, Riyal. In fact, Hajiya Maryam Yahya Sani of Ummulkair Foundation complained about this development last week.“I can confirm to you that NAHCON officials in Medina have been going from house to house to educate, sensitise and enlighten pilgrims arriving on a daily basis on how to go about their civic responsibilities, but we would advise that states, too, should do their bit.”

Meanwhile, a leader of Nigerian students in Medina, Ustaz Shu’aib Salihu Zaria, has disassociated Nigerians studying in Medina from the nefarious act. He said students are officially engaged to guide pilgrims in Medina and the union would not condone anyone of them found to be involved in such ungodly act.