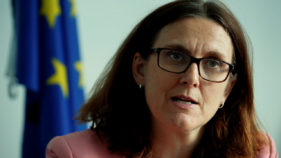 EU warns it will retaliate if US imposes ‘disastrous’ auto tariffs 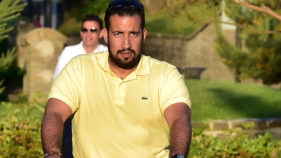 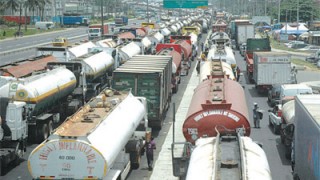 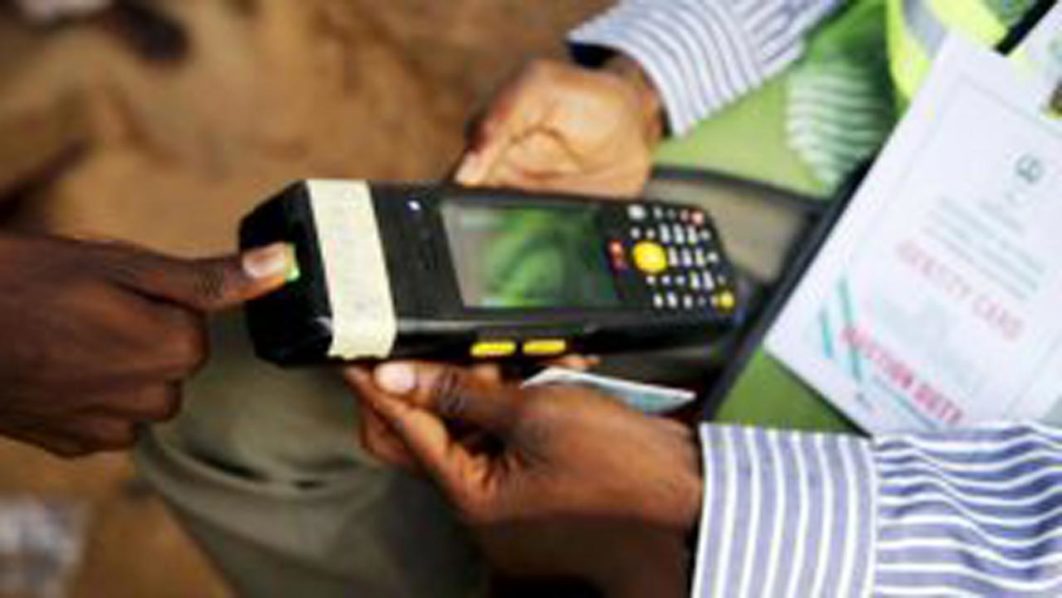 INEC made the announcement in a statement signed by its national commissioner on information and voter education, Mallam Mohammed Haruna.

He said the registration for PVC which was held from 9am and 3pm will now hold between 9am and 5pm with effects from Wednesday, August 1.

According to the INEC Commissioner, the registration will also hold on Saturdays and Sundays, as well as during public holidays

Haruna said the decision was agreed upon at the meeting of resident electoral commissioners (REC) from all 36 states of the federation.

Ondo state has the least with 95,655 PVC collected.