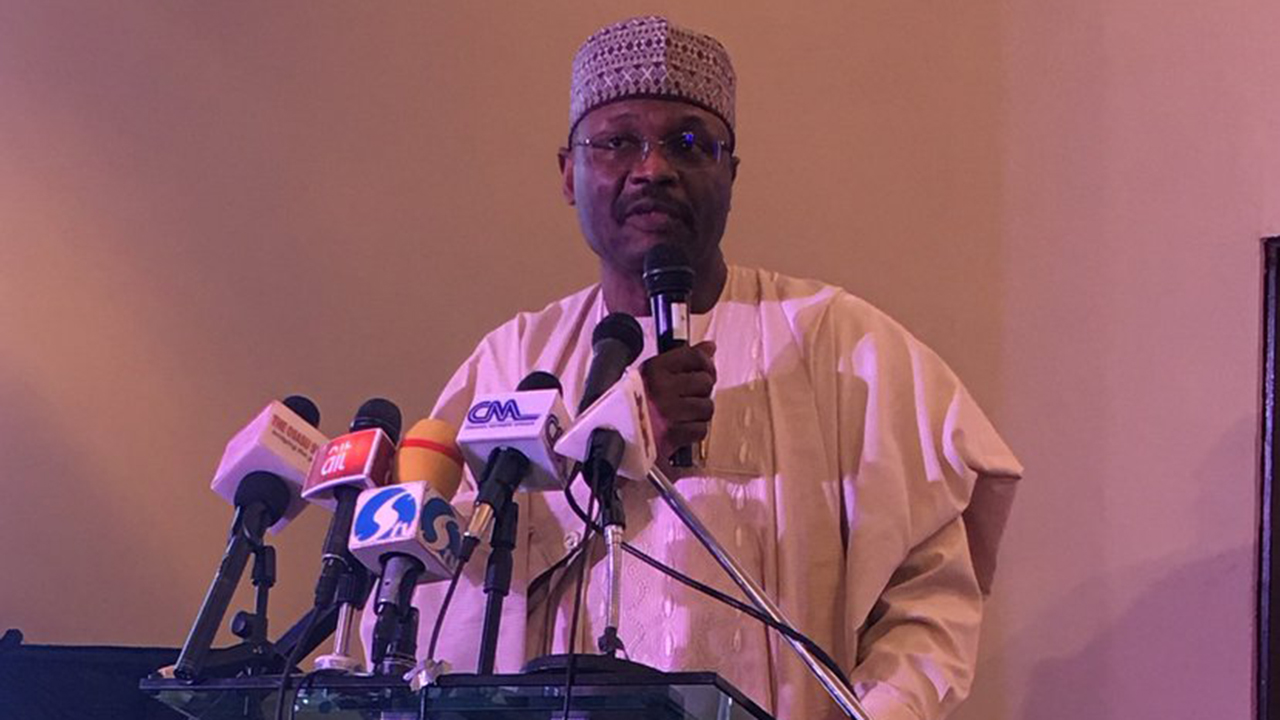 The decision followed yesterday’s vacation of an earlier restraining order by Justice Abdullaziz Waziri of the Yola High Court.

Geidam told a press conference that security agents had taken measures to make the exercise hitch-free, adding that more electoral officers would be deployed from the commission’s headquarters in Abuja to fortify the team on ground.

To avoid overcrowding, the REC said only one agent per political party would be allowed at the polling units, just as he added that only people with permanent voter cards (PVCs) that would access the centres and exercise their franchise.

Consequently, the distribution of sensitive and other electoral materials as well as deployment of officials takes place today.

Justice Waziri had granted an ex parte injuction sought by the Movement for Restoration and Defence of Democracy (MRDD) and its gubernatorial candidate halting the polls earlier scheduled for March 23.

Amid contestation that his court lacked jurisdiction to entertain the case, he had insisted that the state and federal high courts have concurrent jurisdiction to preside over election matters.

The judge maintained that since the exercise was inconclusive, it remained a pre-election matter and as such, his court could preside over it.

Reacting, Joe Kyari Gadzama SAN, counsel to the Peoples Democratic Party (PDP) standard-bearer, Alhaji Ahmadu Umaru Fintiri, welcomed the ruling, but disagreed with the judge over the issue of jurisdiction.

Citing Section 251 of the 1999 Constitution (as amended) as well as Sections 137 and 138 of the Electoral Act 2010 (as amended), the lawyer argued that the judgment of the Federal High Court, Abuja on Monday on the Bauchi dispute was unambiguous on jurisdiction on election issues.

Gadzama said once an election had commenced, it was no longer a pre-election case, pointing out that it was only the tribunal that could adjudicate over such matters.

In a related development, Bauchi governor-elect, Bala Abdulkadir Mohammed, has promised people of the state good governance and robust stewardship.

Acknowledging the challenges ahead, the former Minister of the Federal Capital Territory (FCT) stated that he and the PDP were at a historic crossroads.

Mohammed said he was prepared for the onerous task of bettering the lot of the citizens, promising not to let them down.

He listed some of his priorities to include poverty alleviation, empowerment through agriculture and education as well as provision of urban and rural infrastructure.

The ex-journalist regretted that youths in the state had taken to drug and thuggery after long years of subjection to “grave and unprecedented economic deprivation and political persecution.”