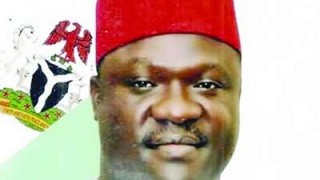 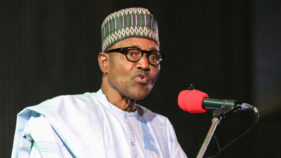 Buhari will decide the next Senate president-Omo-Agege 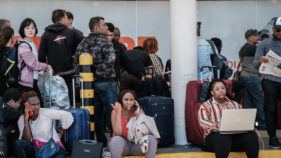 Nigeria’s electoral body, the Independent National Electoral Commission (INEC) said it is in search of about 63 card readers machines used during the presidential and National Assembly elections in Bayelsa State.

INEC’s head of voters education and publicity department, Wilfred Ifogah, made the disclosure in an interview with journalists in Yenogoa.

“We have lost about 63 card reader machines during the last exercise. The REC has issued a statement that those involved should return it to a point where it will get to INEC on or before Wednesday without being victimized,” Ifogah said.

Ifogah explained that the smart card reader machines used by its ad-hoc staff during the elections were not returned to the commission after use.

He, however, appealed to persons in possession of smart card readers to return them to the INEC office latest Wednesday, 6 March.

Ifogah said that the commissioner has assured that those in possession of the card readers would not be victimised if they return the items.

The INEC official said the return of the machines will enable the commission to prepare for the Saturday, March 9 House of Assembly election in the state.