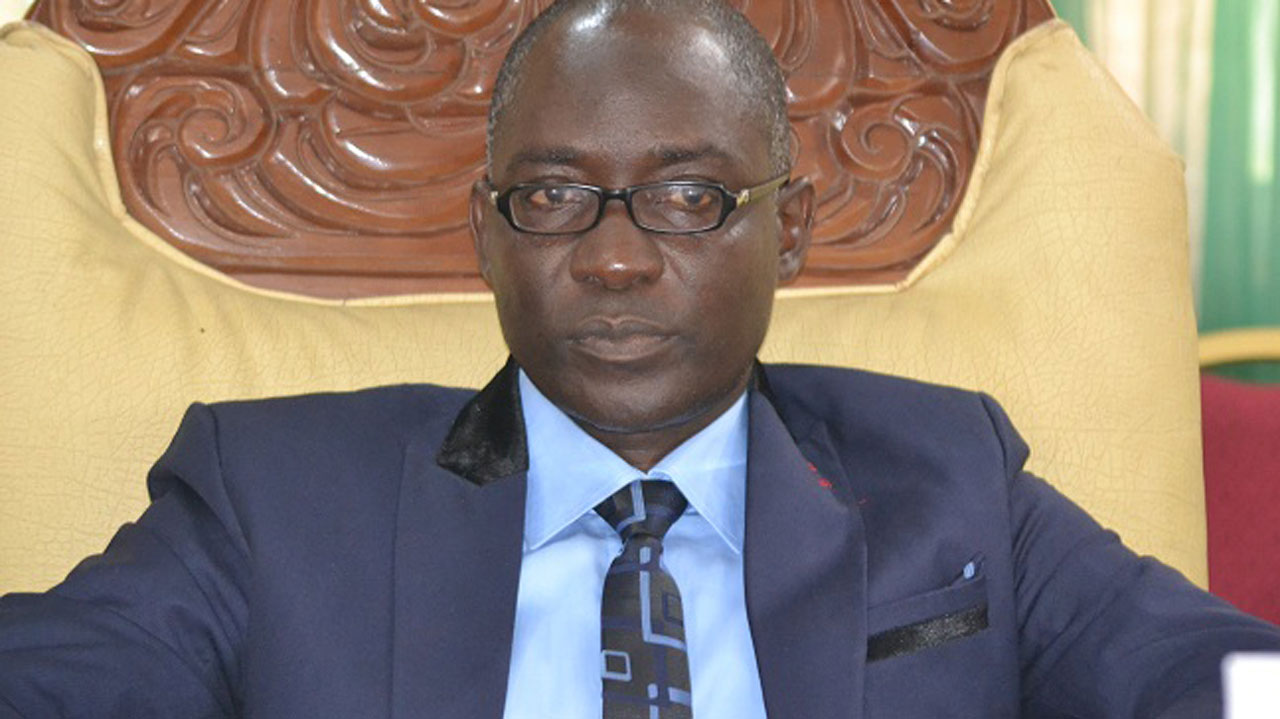 •Gov-elect unveils transition panel members
Candidate of the Peoples Democratic Party (PDP) in the governorship poll in Ekiti State, Prof. Kolapo Olusola, has alleged that the Independent National Electoral Commission (INEC) and the election tribunal are jointly frustrating his efforts to challenge the declaration of Dr. Kayode Fayemi of the All Progressive Congress (APC) as winner.

Olusola said that despite fulfilling necessary steps, his applications to the INEC for certified true copies of election documents, and his application for motion exparte made to the tribunal were being rebuffed.

He raised the alarm that the delay in response from both INEC and tribunal were planned to allow time to run against him in instituting the action within the legal timeframe.

The deputy governor noted that 10 days had already passed out of the 21 days which the law allows him to present his case, urging INEC and the tribunal to expedite action on his applications and allow the law to take its course.

“We applied for certified true copies of election documents to assist in the preparation and presentation of my petition. The application was filed on July 16 to the Ekiti State Resident Electoral Commissioner, Prof. Abdulganiyu Raji, and upon approval, we made payment on July 20. However, up till now, no document has been made available to us by INEC.

“We equally made application for certified true copies of document to the INEC Chairman in Abuja, Prof. Mahmoud, on July 17, and upon approval, payment was made on July 18.
But till date, no document has been made available to us despite our repeated visits o Ekiti INEC office and the national headquarters of INEC in Abuja.”

A source in INEC said the commission in Ekiti was awaiting instructions from the Abuja office before acting on Olusola’s applications.

“We need to follow due process. Whatever action we are going to rake has to come from Abuja. We have taken necessary action on Olusola’s applications but we need approval from the headquarters, “ the source said.

Olusola launched the complain as Fayemi, yesterday, released a list of some indigenes of the state to serve in the Governorship Transition Committee (GTC).

They are to liaise with the Governor Ayodele Fayose administration for a smooth transition ahead of the October 16, 2018 commencement of the new administration.

A former member of the National Assembly, Olubunmi Adetunmbi, is chairman of the 32-member committee, while a former chairman of Ijero Local Government, Abiodun Omoleye, will serve as deputy chairman.

A statement by the Special Adviser on Media to the governor-elect, Yinka Oyebode, said the panel would be inaugurated tomorrow in Ado-Ekiti at 12noon, and would submit its report on September 7, 2018.