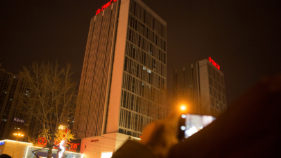 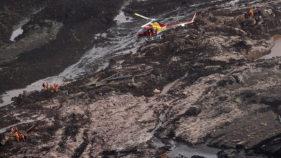 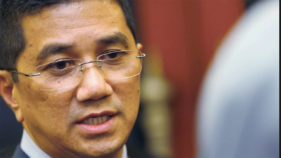 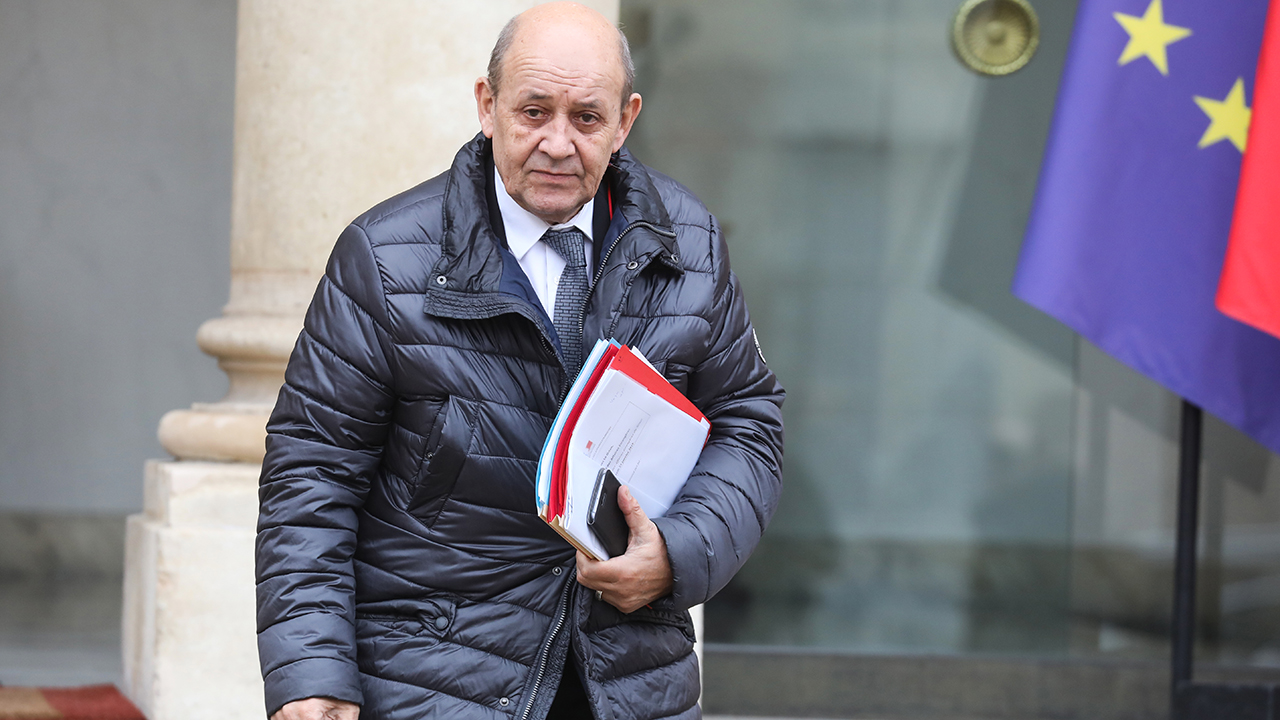 Iran has accused France of being a destabilising force in the region after its foreign minister threatened new sanctions against Tehran over its missile programme.

“The Islamic republic has always called for the strengthening of peace and stability in the region,” the Iranian foreign ministry said in a statement released overnight Friday.

As such Iran “considers the mass sales of sophisticated and offensive weapons by… France as a factor in destabilising the balance of the region,” the statement said.

It came after French Foreign Minister Jean-Yves Le Drian on Friday said Paris was ready to impose new sanctions on Tehran if talks on its missile programme and its regional influence fail to make progress.

“We have begun a difficult dialogue with Iran… and unless progress is made we are ready to apply sanctions, firmly, and they know it,” Le Drian said.

Le Drian also demanded that Iran change its behaviour in the region, specifically regarding its military presence in Syria.

The Iranian foreign ministry responded saying “Iran’s missile programme is not negotiable” and warned that “any new sanction by European countries will lead to a review of our relations with them”.

Iran reined in most of its nuclear programme under a landmark 2015 deal with major powers — Britain, China, France, Germany, Russia and the United States — that lifted sanctions on the Iran.

But in May the United States withdrew from the deal and re-imposed sanctions on Tehran.

The EU has been trying to set up a special payment mechanism to maintain trade and business ties with Iran and circumvent the US sanctions.

Tehran has continued to develop its ballistic missile technology but says it has no intention of acquiring atomic weapons and that its missile development programmes are purely defensive.