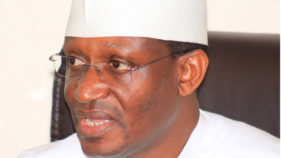 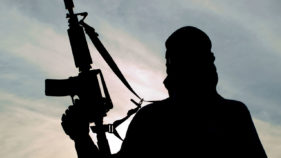 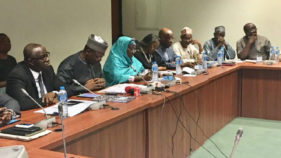 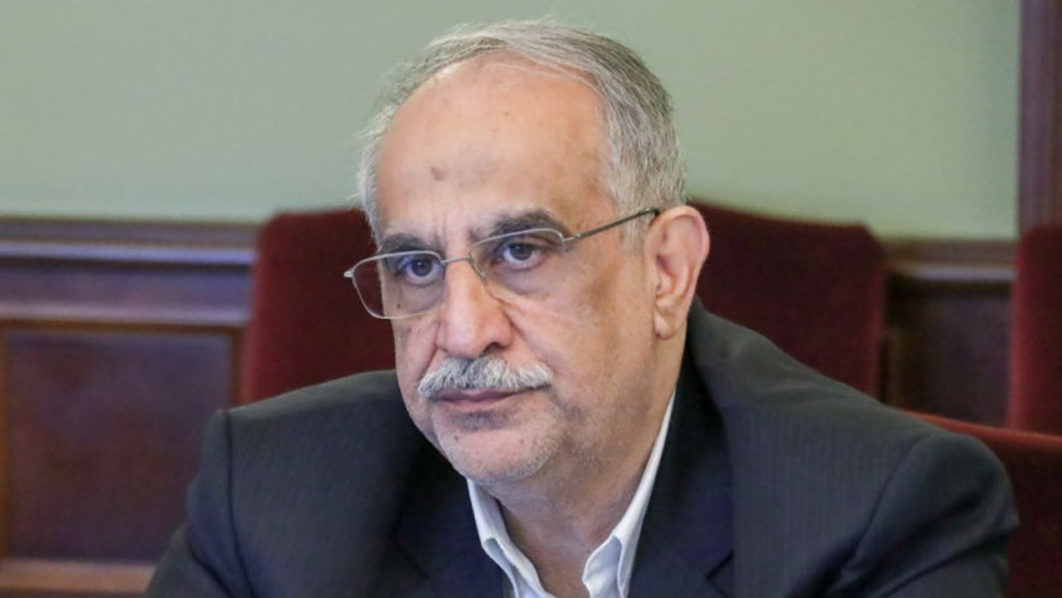 Iran’s parliament impeached Economy Minister Masoud Karbasian on Sunday in the latest blow to the embattled government as it struggles to face down a mounting economic crisis.

Karbasian lost the vote of confidence, which was carried live on state radio, by 137 votes to 121, with two abstentions.

He is the second minister in President Hassan Rouhani’s cabinet to be impeached this month, following the removal of Labour Minister Ali Rabiei on August 8.

Iran has struggled with high rates of inflation and joblessness for years, despite a slight improvement following the 2015 nuclear deal with world powers, which lifted international sanctions and saw a flood of foreign investors.

Critics of Rouhani’s government say it squandered the opportunities presented by the nuclear deal, which now looks increasingly moribund after the US pulled out of the agreement in May and began reintroducing sanctions.

“Inefficiency and lack of planning have nothing to do with sanctions,” said one conservative MP, Abbas Payizadeh, in a speech ahead of the vote.

“Wrong decisions have harmed the people and led to individuals looting public assets,” he added.