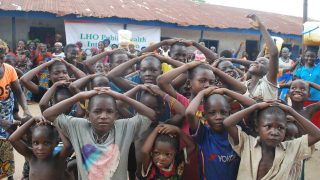 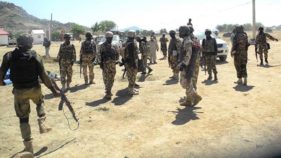 Troops kill 5 insurgents as 32 others surrender in Borno 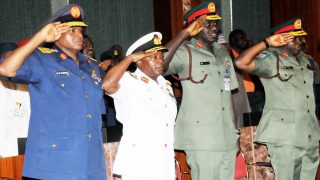 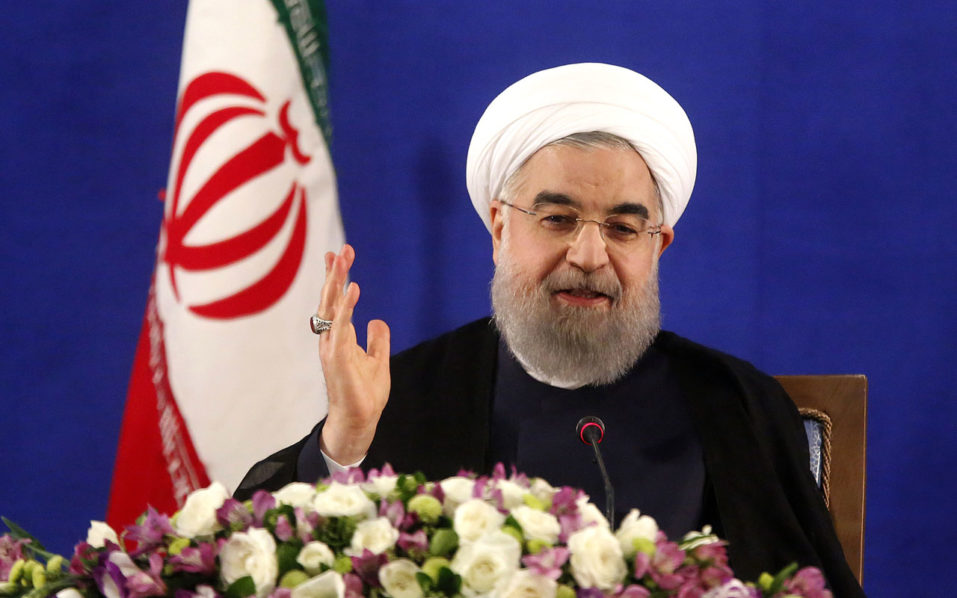 Iranian President Hassan Rouhani left Monday for a visit to Europe billed as of “prime importance” after the US pulled out of the 2015 nuclear deal between Tehran and world powers.

Rouhani was headed for Switzerland and scheduled to travel on to Vienna on Wednesday, where the nuclear deal was signed in July 2015.

The visit will be an “opportunity to talk about the future of the (nuclear) agreement”, Rouhani told reporters at Tehran’s Mehrabad Airport, in images broadcast by state television.

“In the current context of the withdrawal of the United States… and the intense negotiations between Iran and Europe to find a way to preserve this agreement”, the trip “is of prime importance”, Iran’s foreign ministry spokesman Bahram Ghassemi said Saturday.

Austria assumed the six-month rotating presidency of the European Union on Sunday, while Switzerland represents US interests in Iran, in the absence of diplomatic ties between Washington and Tehran.

Rouhani’s visit comes nearly two months after US President Donald Trump unilaterally pulled out of the nuclear agreement, to the ire of the other signatories — China, France, Germany, the UK and Russia — which along with the European Union have continued to back the accord.