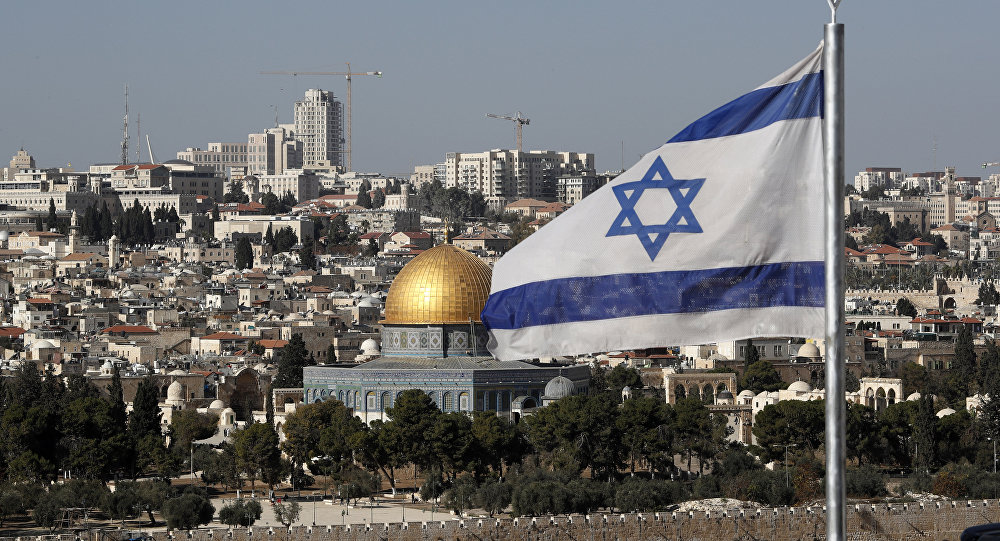 An Israeli court on Sunday ordered the temporary closure of a side building at a highly sensitive Jerusalem holy site that has been the source of tensions in recent weeks.

The Jerusalem magistrates court said the building known as the Golden Gate at the Al-Aqsa mosque compound, known to Jews as the Temple Mount, should be closed while the case continues.

The site’s administrator, the Waqf religious organisation, was given 60 days to respond to the court case involving the building.

Israeli police have called for the building to be closed.

There are believed to be discussions ongoing between Israel and Jordan, the custodian of the holy site, over the status of the building.

There have in recent weeks been scuffles between Palestinian worshippers and Israeli police at the site in Israeli-annexed east Jerusalem over the use of the side building.

Palestinian worshippers have been entering the site and praying there despite an Israeli order that it should stay closed.

Israel shut access to the Golden Gate in 2003 during the second Palestinian intifada over alleged militant activity there.

Palestinian officials argue that the organisation that prompted the ban no longer exists and there is no reason for it to remain closed.

The larger compound is the third-holiest site in Islam and a focus of Palestinian aspirations for statehood.

It is also the location of Judaism’s most sacred spot, revered as the site of the two biblical-era Jewish temples.

Jews are allowed to visit but cannot pray there and it is a frequent scene of tension.

Israeli officials are concerned tensions at the site could boil over and set off wider clashes ahead of April 9 Israeli elections.

The site has served as a rallying cry for Palestinians.

Ofer Zalzberg, a senior analyst for the International Crisis Group, said “we are seeing a hardening of the negotiating positions of both sides” concerning access to the side building.

However, the court order gives the Israeli authorities some leeway in enforcement, he said.

“The court did not give the police a deadline for implementing its order,” said Zalzberg.

“It introduces clarity, and now it’s at the discretion of the government in terms of the timing and manner of the enforcement.”

The Waqf said in a statement on Saturday that it wants to carry out renovations at the building, but keep it open during that time for Palestinians who wish to pray there.

It alleged that far-right Israelis were seeking to take over the side building, but Israeli authorities say they are committed to enforcing the current rules in place at the site that prevent such moves.