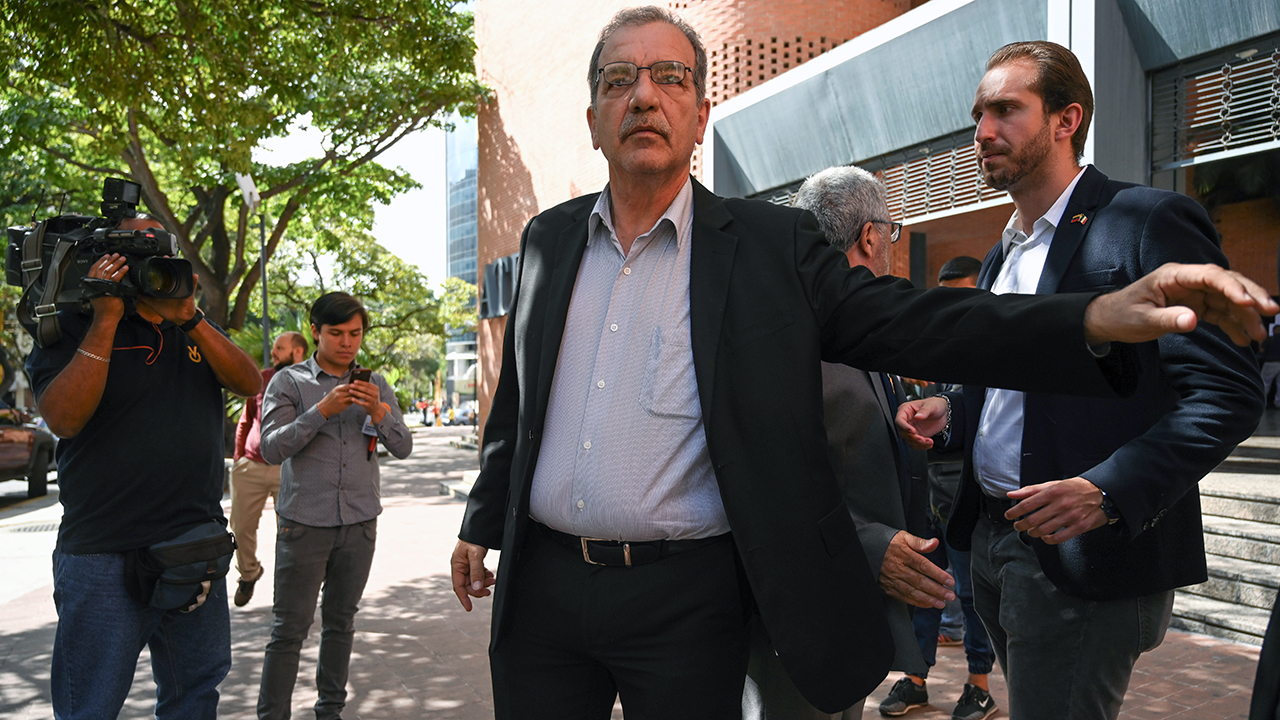 The economic policies of Rome’s populist government make Italy vulnerable to a crisis of market confidence, with the poorest likely to suffer the most, the IMF warned Wednesday.

“The authorities’ policies could leave Italy vulnerable to a renewed loss of market confidence,” an International Monetary Fund annual report on the country said.

“Italy could then be forced into a notable fiscal contraction, pushing a weakening economy into a recession. The burden would fall disproportionately on the vulnerable,” the IMF added.

Deputy Prime Minister Matteo Salvini, head of the far-right League party, scoffed at the report, saying it would “bring happiness” to Italy because the IMF has “always predicted the opposite of what happens”.

On January 31, official data showed that the Italian economy, the eurozone’s third largest, contracted in the fourth quarter of 2018, which meant the country was in a technical recession.

The fund expects the Italian economy to grow by no more than 0.6 percent this year, well below the government’s own estimate of 1.0 percent

The European Commission is tipped to lower its Italian growth forecast on Thursday, and slower growth could spell trouble for Italy, where around 20 percent of national output is swallowed up each year by payments on the public debt, the second biggest in the eurozone.

The IMF report praised the coalition government’s “objective to improve economic and social outcomes (as) welcome”.

But it added that the only sustainable way of achieving such goals was through “faster potential growth” that would require structural reforms, “a credible fiscal consolidation” and stronger bank balance sheets.

The coalition government of the anti-establishment Five Star Movement (M5S) and the League party was forced to water down its ambitious and costly budget in December to avoid being punished by the EU Commission and financial markets.

The IMF, Di Maio claimed, “has no credibility to criticise a measure like the citizenship income programme,” a plan to pay poorest Italians a basic monthly income of 780 euros ($890).