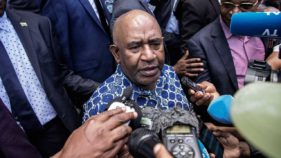 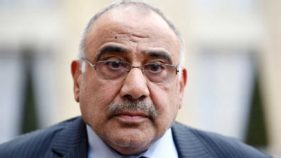 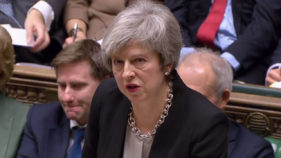 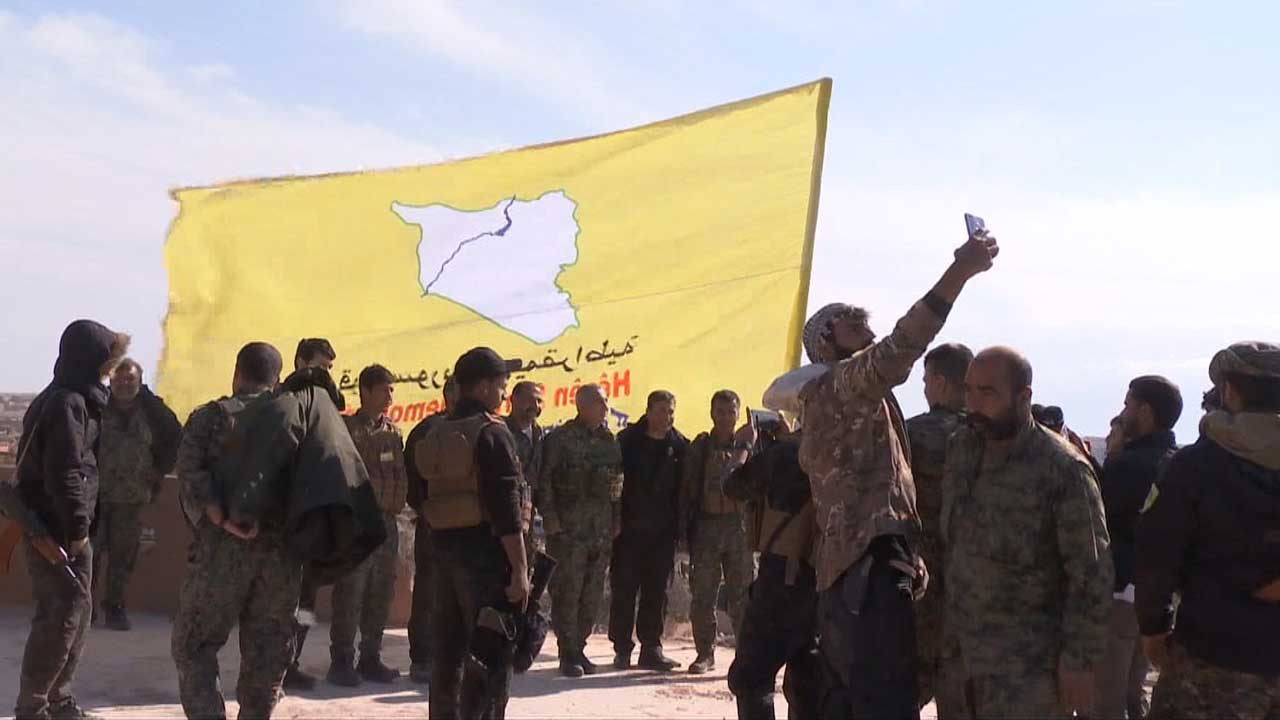 An image grab released by the Kurdish Ronahi TV on March 23, 2019 shows the US-backed Syrian Democratic Forces (SDF) raising their flag atop a building in the Islamic State group’s last bastion in the eastern Syrian village of Baghuz after defeating the jihadist group.<br />Kurdish-led forces pronounced the death of the Islamic State group’s nearly five-year-old “caliphate” on March 23, 2019 after flushing out diehard jihadists from their very last bastion in eastern Syria.Handout / RONAHI TV / AFP

Islamic State group jihadists emerged from tunnels to surrender to US-backed forces in eastern Syria on Sunday, a Kurdish spokesman said, a day after their “caliphate” was declared defeated.

An AFP reporter saw dozens of people mostly men file out of the battered jihadist encampment in the remote village of Baghouz to board pickup trucks.

“They are IS fighters who came out of tunnels and surrendered today,” said Jiaker Amed, a spokesman for the Kurdish units spearheading the US-backed Syrian Democratic Forces.

Plodding out of their defeated bastion on the banks of the Euphrates near the Iraqi border, some sported thick beards.

Some wore long woollen kaftan tunics over their dark-coloured robes, others a chequered scarf wrapped around their heads.

“Some others could still be hiding inside,” added Amed.

A months-long offensive by the SDF was declared victorious Saturday, after multiple pauses to allow out civilians and surrendering fighters from the crumbling IS pocket.

More than 66,000 people, mostly civilians, have quit the last IS redoubt since January 9, according to the SDF.

Surrendering or suspected jihadists are detained, while their relatives are trucked up north to camps for the displaced.IS declared a cross-border “caliphate” in Syria and Iraq in 2014, imposing its brutal rule on millions.