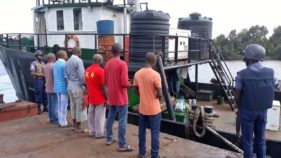 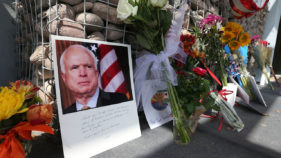 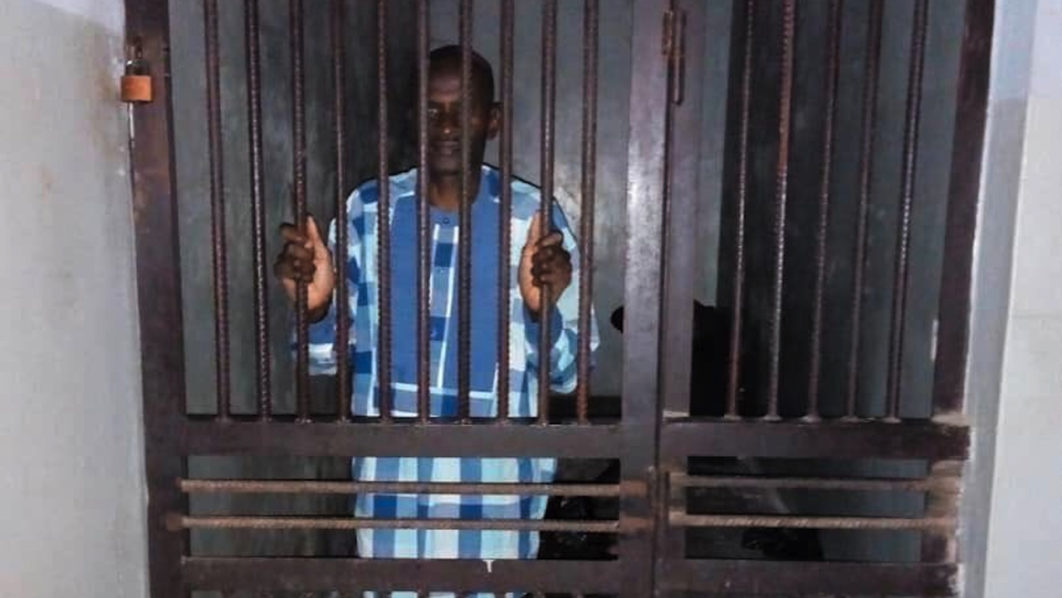 Recently released journalist, Jones Abiri has sued the Nigerian government, demanding a compensation of N200 million for his prolonged detention without trial.

Abiri, who is the publisher of a Bayelsa State-based weekly newspaper, Weekly Source, was arrested by operatives of Nigeria’s State security service in July 2016 and detained until July 2018 without trial.

He was later arraigned following widespread condemnation of his prolonged incarceration and was subsequently granted bail.

Abiri is asking the court to compel the State Secret Service (SSS) to pay him N200 million for the flagrant abuse of his rights and torture experienced during his detention by the operatives.

In the application, Abiri’s lawyers, led by Femi Falana, submitted that his prolonged detention without trial violated their client’s right to personal liberty, the dignity of person, freedom of association and fair hearing among others.

The case was however not heard on Monday as the respondent was yet to file an affidavit replying to the motion brought against the SSS.

When the case was called, Abiri’s lawyer, Samuel Ogala, appeared for the applicant, but the SSS counsel, G. O. Agbadua, asked the court for time for his client respond to the application.

The matter was subsequently adjourned till September 3 for further hearing.