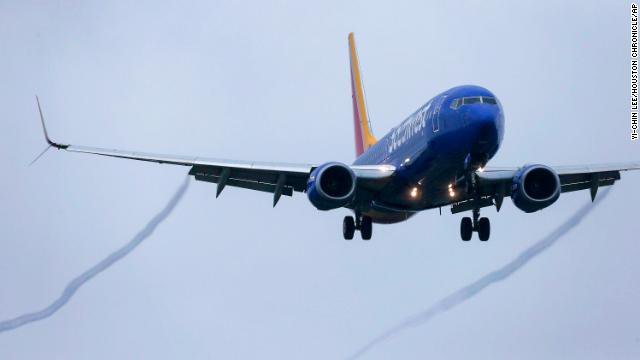 A Boeing 737 Max 8 aircraft declared an emergency landing Tuesday in Florida after experiencing a reported engine problem, the CNN quoted the Federal Aviation Administration to have said.
No passengers were aboard Southwest Airlines Flight 8701, which was being ferried from Orlando International Airport to Victorville, California, for short-term storage, the airline said.
Just before 3:00 p.m., the two pilots aboard the flight reported “a performance issue with one of the engines shortly after takeoff,” the airline said.
“The crew followed protocol and safely landed back at the airport.” 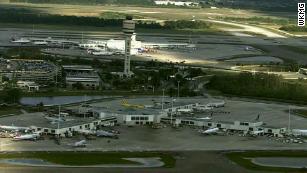 A Southwest Airlines flight made an emergency landing at Orlando International Airport on Tuesday.
The incident comes after the global fleet of 737 Max jets was grounded indefinitely on March 13 after two fatal crashes involving the aircraft in March and October. An investigation into the crashes focuses on an automated anti-stall system and not engine problems.
It is not clear if the emergency landing was related to recent issues involving the planes.
The aircraft returned and landed safely in Orlando, according to the FAA, which is investigating. It made an emergency landing on runway 18 Left, which the airport is working to reopen.
The runway shutdown did not impact other traffic, an airport spokeswoman said.
Southwest said the aircraft will be moved to its Orlando maintenance facility for a review. 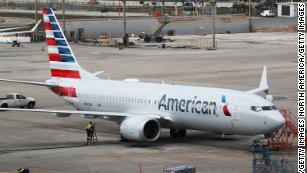 Related Article: American Airlines is canceling 90 flights a day because of 737 Max grounding
The Trump administration said it grounded the fleet in light of information gathered at the site of the crash of a March 10 Ethiopian Airlines flight. Until March 13, administration officials had said the planes were safe, despite concerns raised after a Lion Air flight crashed in October.
The causes of the crashes have yet to be determined. But the focus has been on an automatic safety feature — not engine problems which may have forced the nose of each plane lower when it incorrectly believed the plane was in danger of going into a stall.
Boeing and the FAA said they are working on an upgrade of the planes’ software to deal with that safety feature
Southwest has 34 737 Max jets. Its pilots were among those from three American carriers that tested recent software changes.