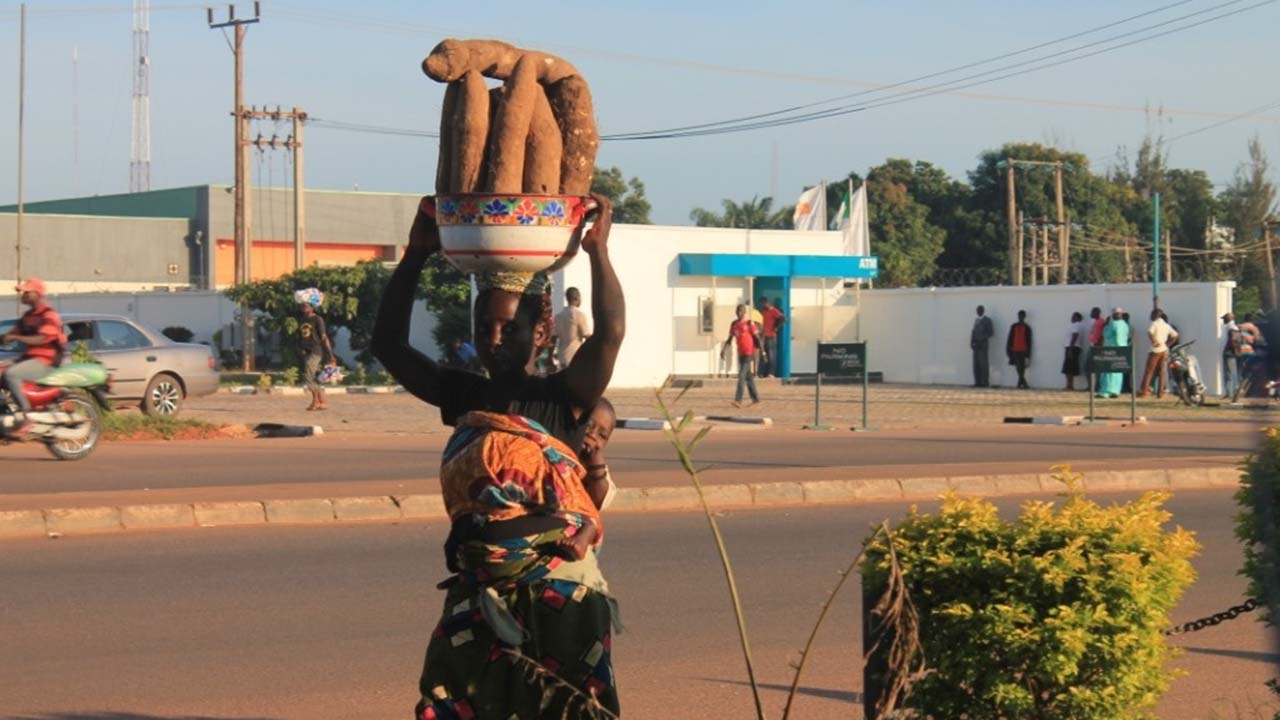 Alhaji Sidi Bage, Justice of the Supreme Court has emerged as the 17th Emir of Lafia Emirate following the demise of Alhaji Mustapha Agwai I on Jan. 10.

Mr Haruna Osegba, the Nasarawa state Commissioner for Local Government and Chieftaincy Affairs announced the selection of the Emir on Tuesday in Lafia following the state traditional council meeting.

Osegba said the new emir was selected by the emirate’s college of selector, ratified by the state traditional council and approved by Gov. Umaru Al-Makura.

He said the selection of the new emir was in line with legal notice 12 of 1986, section 31 stipulating the rotation of the stool between the two royal houses.

Osegba explained that Bage and Musa Mustapha-Agwai, son of the late emir contested for the position.

Bage was however selected by four out of the five members of the college of selectors.

He was admitted into the Ahmadu Bello University Zaria, for a Diploma Programme in Law between 1975 to 1977, obtained same at Credit Level and later got his L.L.B. Hon degree in 1980.

Similarly, Al-Makura also approved the selection of Alhaji Isa Abubakar Umar as the Emir of Awe following the death of the late emir.

Osegba noted that the new emir of Awe was unanimously selected by the four surviving kingmakers of the emirate.