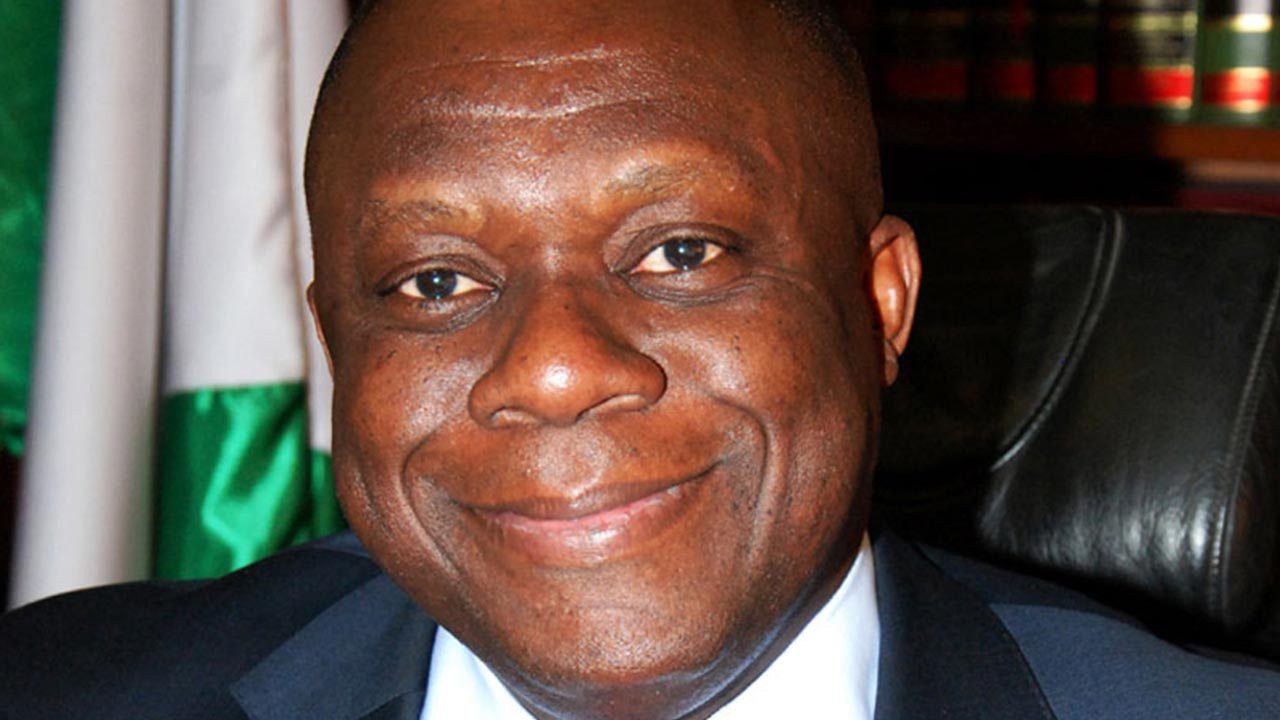 Lagos State Attorney General and Commissioner for Justice, Adeniji Kazeem said the Ministry of Justice has generated N107, 432,862 million for the state government.He disclosed this at Alausa during a ministerial press briefing to mark the third year anniversary of Governor Akinwunmi Ambode’s administration.He said the money was generated in collaboration with the Lagos State Internal Revenue Services (LIRS).

Kazeem explained that the ministry was working with the state judiciary, police command, prison services and other stakeholders towards efficient and effective justice system.He also said the state government was committed to ensuring the logical conclusion of all pending cases in court, so that the people could get justice.He said: “LIRS in fulfillment of its mission to ensure tax payers comply with tax laws, filed 372 cases at the high court and magistrates courts.” He said this was done through its Rapid Tax Prosecution unit.

On Hotel and Restaurant Consumption (Fiscalization) Regulations 2018, he said it was neither a new law, nor an additional tax, but a regulation to make government to gets due revenue. Kazeem explained that the regulation essentially seeks to allow the government to put certain equipment in the restaurant and hospitality organisations.

This, he, said was necessary to properly monitor the revenue to know what exactly was due to the state government.Also on the activities of the agencies under the justice ministry in the last one-year, the attorney general said the government received and treated a total number of 11,451 cases through the Special Task Force.

On other high profile cases, he said the cases were progressing in court, adding that the case of the Synagogue Church on the collapsed building, which killed some people, was progressing well.He explained that the court recently dismissed a no-case submission filed by the defendants, instead of defending the case.

Also, the case of the General Overseer of the Christian Praying Assembly, Rev. Chukwuemeka Ezeugo, also called Rev. King, who is presently on death roll imposed by the court, would have his fate determined in due course.

The AG also assured that no effort would be spared in ensuring the logical conclusion of the cases filed in court against kidnap kingpin, Chukwudumeme Onwuamadike, popularly known as Evans.“The issue is that the lawyer representing him is trying to play some games to delay the matter, but in all, we have been defeating him in court, having also filed different cases.