You are here
Home > Buhari > Kaduna lifts curfew in Kachia, continues in other communities 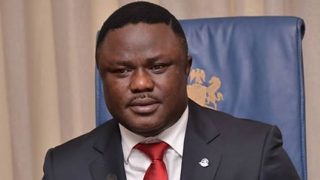 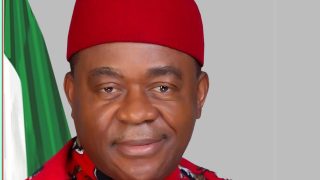 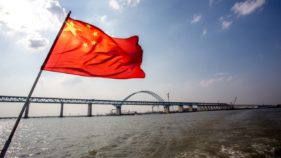 Five dead, 18 hurt as car rams into children in China

Kaduna State Government Thursday announced that the curfew in Kachia town and its environs has been fully lifted.

The government, however, said the night-time curfew in Kasuwan Magani and Kujama continues from 5:00 pm to 6:00 am daily.

“The Kaduna State Security Council undertakes regular reviews of the situation in the state. The Council has determined that the situation in Kachia is calm enough for the curfew to be lifted,” Kaduna state governor Nasir El-Rufai’s media aide Samuel Aruwan said in a statement.

“However, the Council deems it necessary to advice the continuation of the night-time curfew in Kasuwan Magani and Kujama, until further notice.”

“The Kaduna State Government has accordingly accepted the recommendation of the Security Council. The curfew in Kachia is hereby lifted,” Aruwan said.

He adviced residents of Kasuwan Magani and Kujama to continue to comply with the night-time curfew in the two communities.

“Government commends residents of the state for the growing atmosphere of calm and calls for continued vigilance in our communities to uphold peace, and thwart criminal elements,” Aruwan said.

Kaduna was under an attack on Friday, October 9, that claimed the lives of over 50 persons. The attack prompted the State Governor Nasir El-Rufai to impose a 24-hour curfew on residents on two occasions.

Despite the curfew, the attacks still continued two days after the initial one. However, the government has assured residents of improved security and safety.

Nigerian President Muhammadu Buhari had also paid a condolence visit to the state in October, where he assured residents of improved security and urged them to ensure peace.