You are here
Home > HEADLINES > Kaduna PDP condemns el-Rufai’s, deputy’s absence amid killings in Kajuru, others 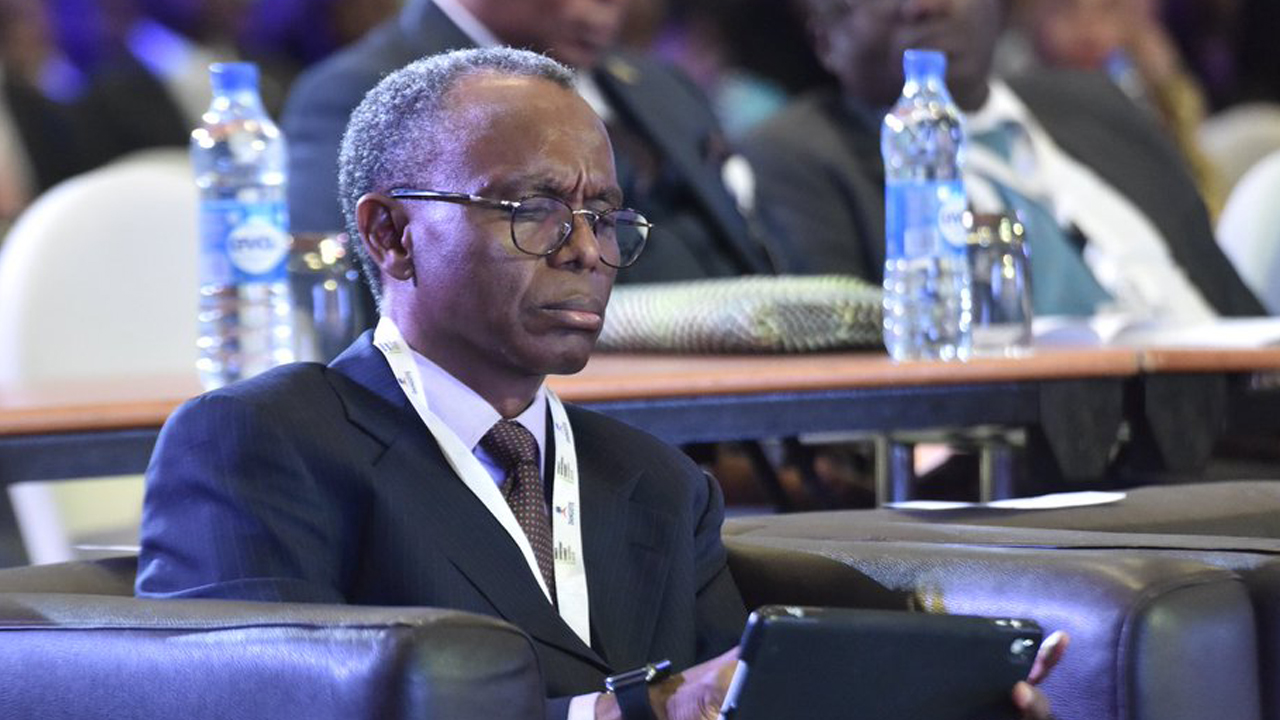 The Kaduna State Peoples Democratic Party (PDP) has condemned the absence of Governor Nasir el-Rufai and his deputy, Banabas Bala Bantex, amid attacks and killings in Kajuru and other communities in the state.

It described the recent killings in Kajuru, Birnin Gwari and Sanga local government areas by armed bandits as avoidable, saying the governor and his deputy’s absence for more over one week showed lack of government’s commitment to the people’s safety and well being.

In a statement issued by the state PDP Publicity Secretary, Abraham Alberah Catoh, it strongly condemned the ‘disappearance’ of el-Rufai and Bantex without public notice, in the midst of crisis, saying it showed that the state was operating in the height of irresponsibility.

“The killings would have been averted if the federal and state governments have been responsible and had fully engaged security agencies with required proactive measures and equipment to fight insecurity,” he said.

Besides, the Kaduna PDP also observed that lack of jobs, illiteracy and poverty among the Kaduna people was the greatest danger to the state.

“There is no human capital development and illiteracy among our people has eaten deep into them just as lack of education has made our people vulnerable,” he added.

The party further condemned the APC-led government for lack of deliberate policies that would engage women and youths in meaningful ventures to make them productive and useful to the state and also galvanise its economy.

“We have also observed that the government has intentionally pauperised our citizens through its harsh policies, without any palliatives to ameliorate their sufferings.

“The effect of these harsh programmes has disillusioned our youths and made them vulnerable to crimes just to survive the hardship because an idle mind is the devil’s workshop.

“Apart from APC’s usual propaganda, there is nothing they have achieved in the last three and half years of its administration.

“In terms of security of lives and property, Nigerians are worse than they use to be prior to 2015. Kidnappings and banditry have become the order of the day, besides terrorists’ activities. Corruption has grown to a more advanced level under APC’s watch,” he added.