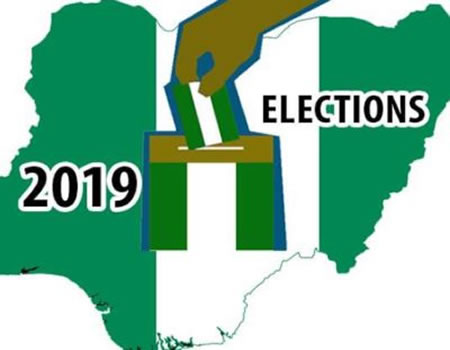 Dala Local Government area of Kano State has recorded a large turn out of voters especially women for the governorship re-run elections.

NAN checks around Yelwa Ward showed voters in queues and waiting to cast their votes.

Some women, who spoke with a NAN Correspondent, lauded the security provision around the area.

Malama Umaira Saminu, a housewife, said that the rerun election was safer and more secured than the previous one in the area.

Another voter, Amina Abdurrahman, also lauded the peaceful conduct of the rerun in the area.

“The last election was very terrifying for us because there wasn’t much security and that was why some parts of the polling unit were set ablaze by some thugs.”

She appealed to the winner of the gubernatorial election to bear in mind that voters on the area sacrificed a lot to vote.

Earlier on Saturday, a rumour spread in Kano that thugs had taken siege on Yelwa Ward to destabilise the process.

NAN reports that Yelwa Ward in Dala Local Government Area, has been one of the polling centres with issues during the previous governorship elections.

The issues in many polling centres at various stages, made the Kano elections to be declared inconclusive by the Independent National Electoral Commission (INEC)