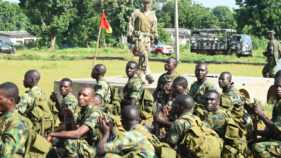 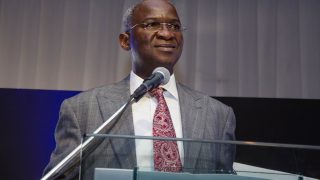 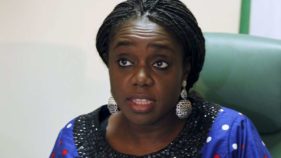 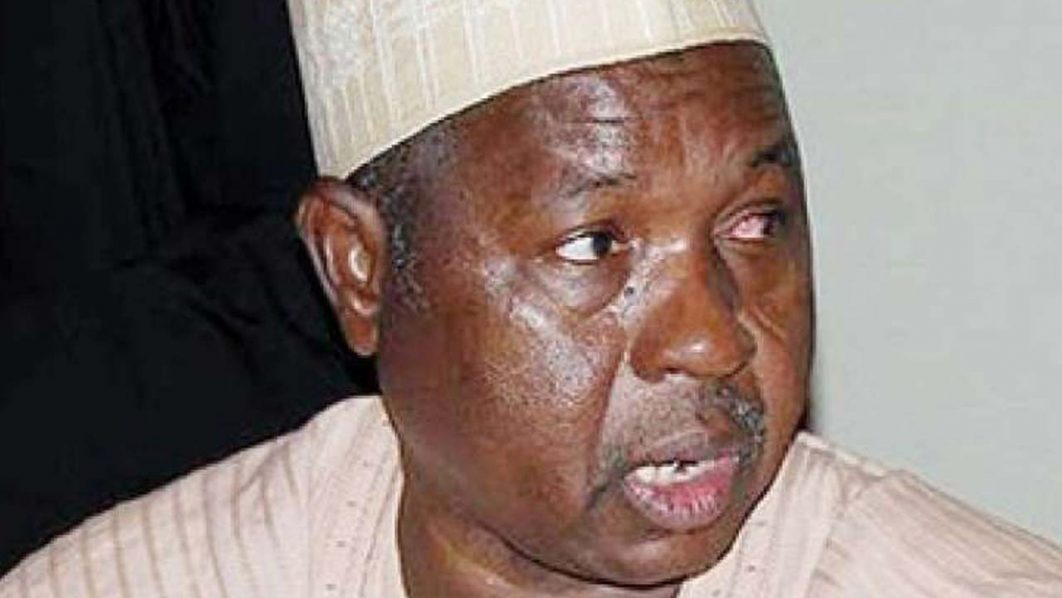 The Nigerian Air Force (NAF) said it has begun a three – day medical outreach for an estimated 2,000 Internally Displaced Persons (IDPs) in Katsina State.
NAF Director of Public Relations and Information, AVM Olatokunbo Adesanya, disclosed this in a statement, he issued yesterday in Abuja.

Adesanya said that the medical outreach holding at Jibia Central Primary School in Jibia Local Government Area of Katsina State, was an initiative of the Chief of the Air Staff, Air Marshal Sadique Abubakar.

He said the medical intervention was part of the humanitarian efforts of the NAF at mitigating the plights of victims affected by the recent flood that ravaged some parts of the state and rendered thousands of residents homeless.

The spokesman said the outreach, which is expected to end today, attracted a large turnout of beneficiaries who expressed satisfaction with the medical services received from the NAF Medical Team.

“The people also expressed their gratitude to the NAF for the humanitarian gesture and for remembering them in their time of need.

The medical services provided during the first day of the outreach include mass de-worming of children, medical check-ups.

“Distribution of treated mosquito nets, eye glasses and drugs while patients with surgical cases were also operated upon,” he said.

Adesanya said that Head of Local Government Administration in the council, Alhaji Almustapha Dan-Musa, appreciated the NAF for the kind gesture and the provision of free healthcare for the people of Jibia.