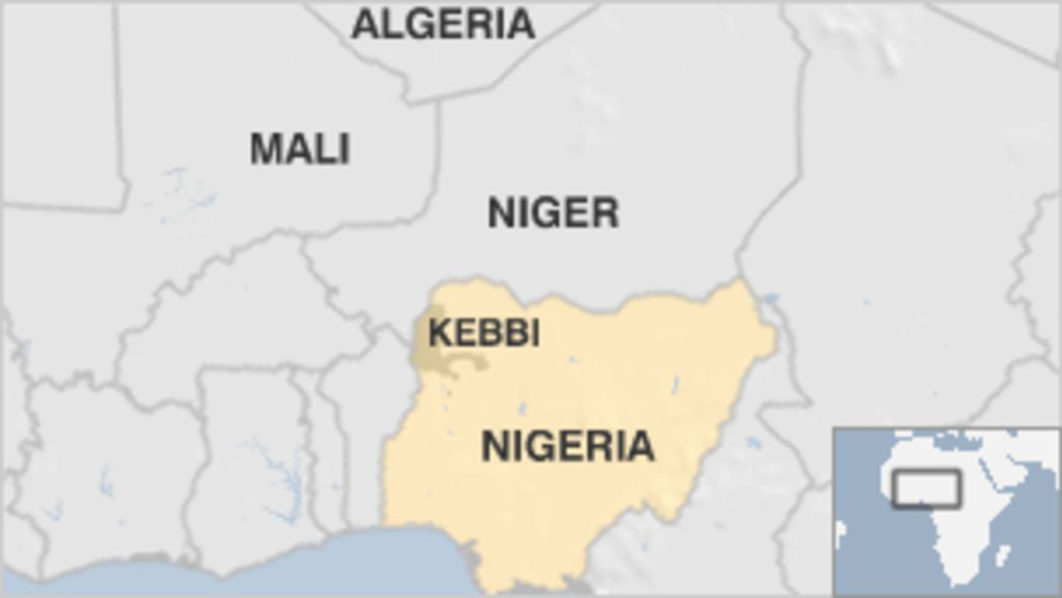 The National Bureau of Statistics (NBS) has reported that Kebbi State recorded the lowest rate of reported crimes with 2,915 cases, representing two per cent of total cases nationwide in 2017.

News Agency of Nigeria (NAN) reports that in the year under review, the total number of reported crimes rose to 134,663.

The NBS made this known in its report titled: Crime Statistics: Reported Offences By Type And State for 2017, posted on its website.

A breakdown of the 205 cases reported in Kebbi showed that 88 of them were committed against persons, while 106 were against property and 11 against lawful authority.

It noted that offences like murder, manslaughter, infanticide, birth concealment, rape and other physical abuse were committed against persons.

The report showed that stealing, receiving stolen items, obtaining property by false pretence, robbery, burglary and house breaking were committed against property and their owners.

Meanwhile, the report showed that Lagos State had the highest rate of reported crimes with 50,975 cases or 37. 9 per cent of cases reported.

The breakdown, however, showed that Lagos recorded 18,926 cases against persons, 24,986 against property and 7,060 against lawful authority.