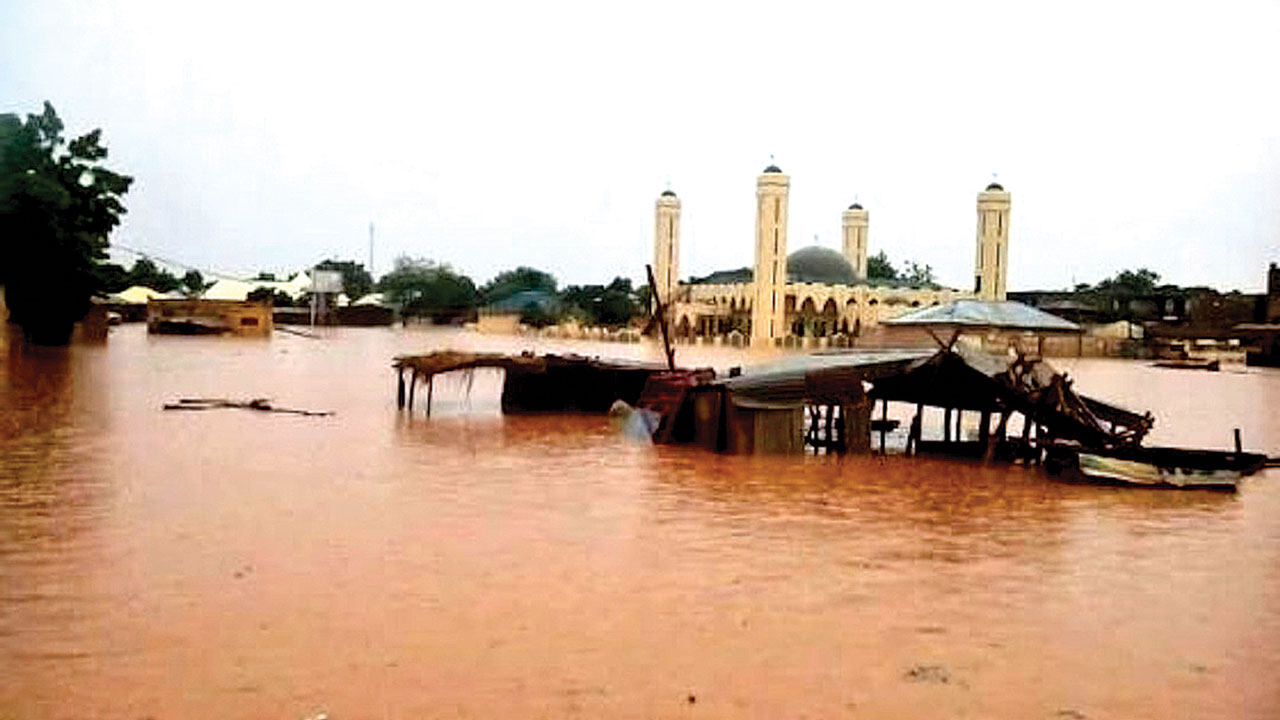 The Kebbi State Emergency Management Agency (SEMA) says it has begun the assessment of damages caused by flood in 11 local government areas of the state.

The Acting Executive Director, Abbas Kamba, made this known in an interview with News Agency of Nigeria (NAN) on Monday in Birnin Kebbi.

Kamba said that the aim was to determine the level of support required by those affected.

The official disclosed that 12 villages were affected by the flood in Shanga Local Government alone where many homes and farmlands were destroyed.

Kamba said the agency’s assessment would cover the number of households and farmlands affected.

According to him, the flood was caused in some areas by blocked waterways.

“We will collaborate with the National Orientation Agency to sensitise the public on the dangers of erecting illegal structures on waterways.

“Some areas were affected by the flood because the waterways had been blocked by illegal structures, and water must surely find its way,” he said.